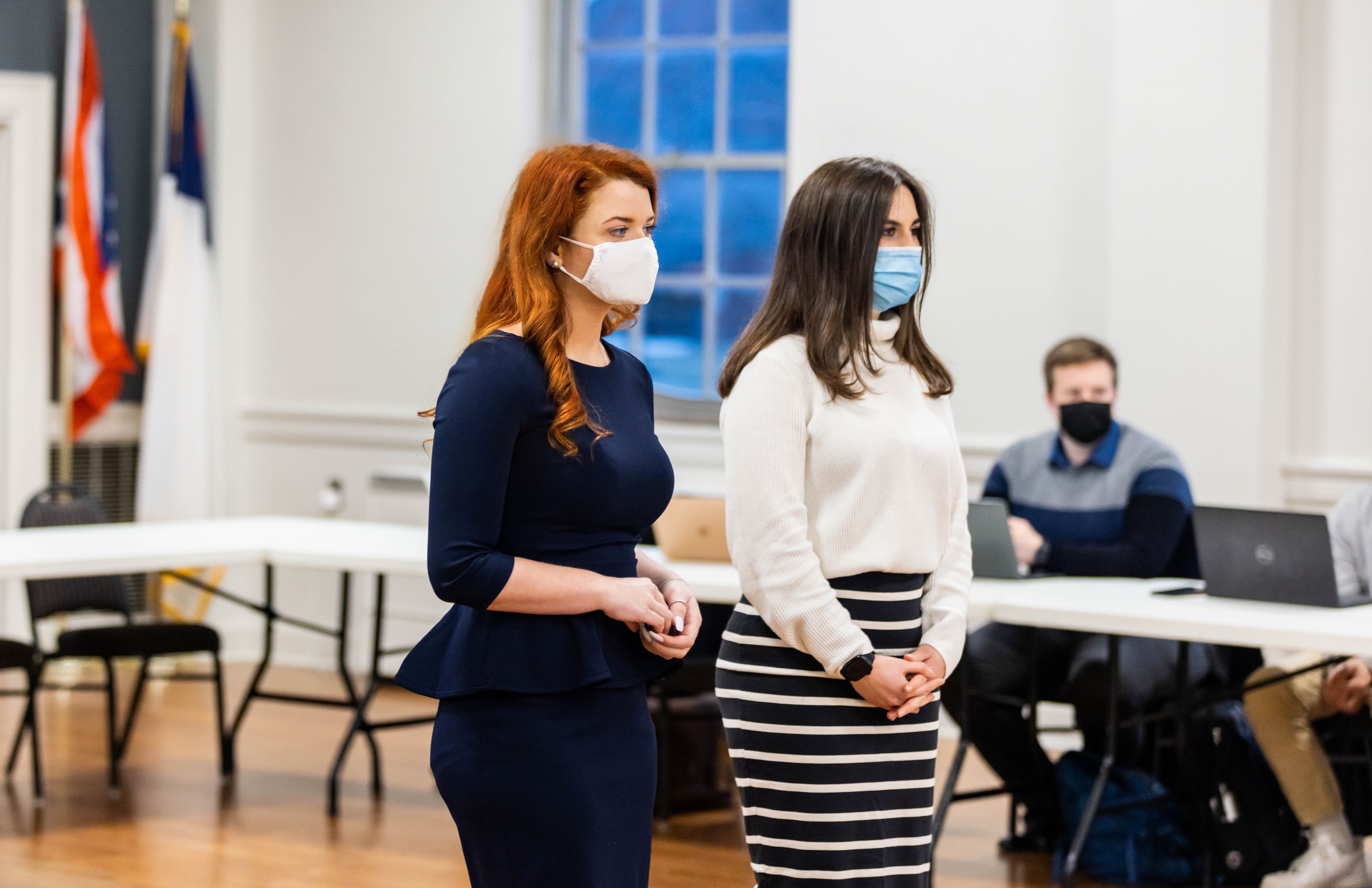 Publicized on Saturday, February 12th, 2022 Arin Wade and Isabella Orofino were elected President and Vice President of the Student Body.

After the election, the Wade-Orofino Administration accepted applications and scheduled interviews for their cabinet positions. Together they appointed their cabinet members on Monday, February 21st, 2022.

Here is a list of the newly appointed cabinet members:

Through the Lens: The Holiday Season at Northern