From Athlete to Coach: Returning to the Polar Family – Head Coach Katie Kuhn 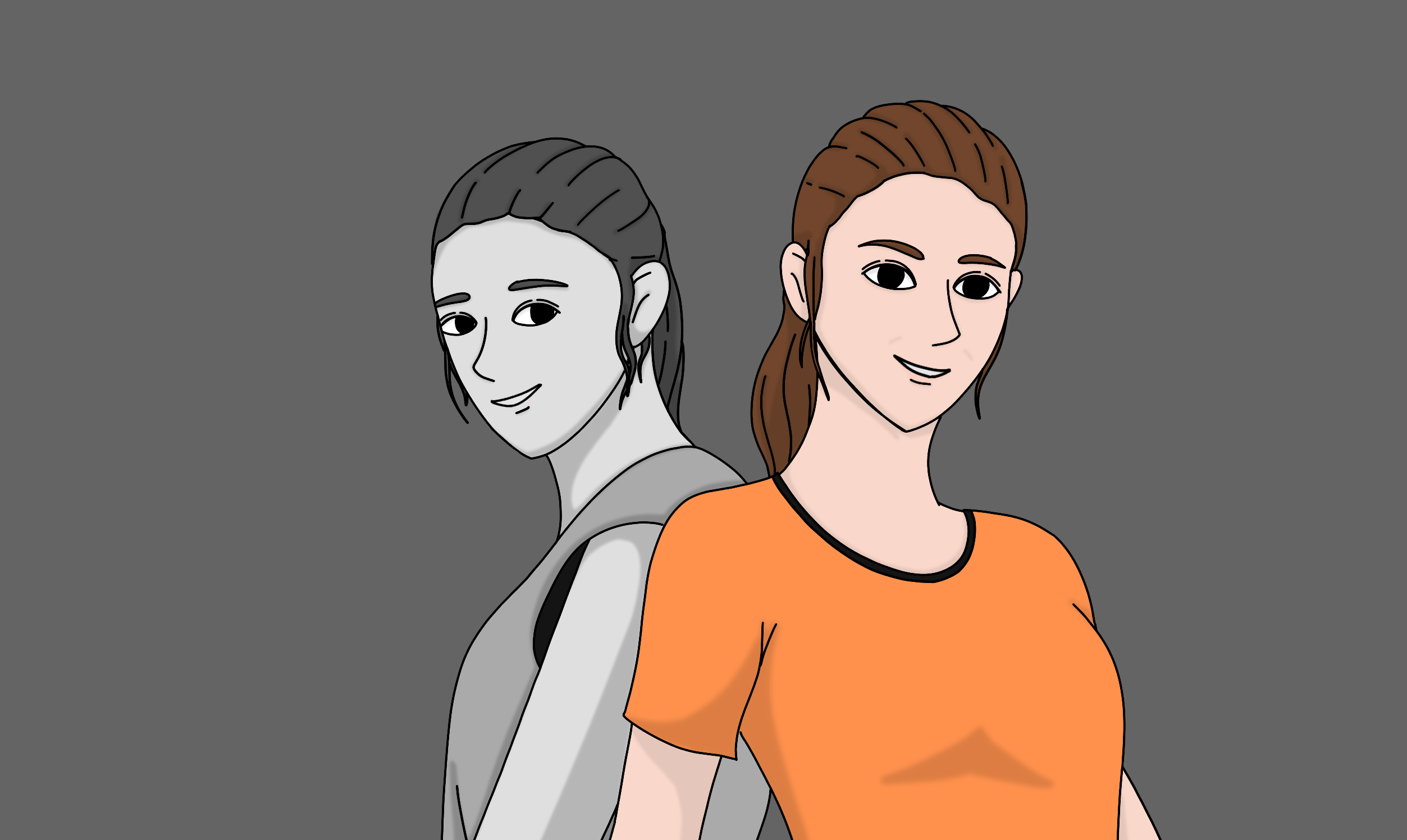 It’s no secret that athletics are a demanding practice, one that’s carried by everyone, from newest player to head coach. For Head Volleyball Coach Katie Kuhn, learning to deal with this demand has led to her success as both an athlete and a coach.

Coach Kuhn began her love affair with the ONU volleyball team in 2005. During her time as a student, she showed clear leadership skills as team captain for three years, so it’s no surprise that she went on to be a Polar Bear assistant coach for nine seasons or for her to be nominated as a top volleyball coach under 30 years by the American Volleyball Coaches Association.

Still, Coach Kuhn has many fond memories of her time as a student athlete. When pressed, she narrowed it down to two: senior day and the regional finals at Wittenberg.

The former’s existence as a prized memory lies in her extremely close family that came to see her. The latter is a submersive experience of comradery and the Northern Family.

She remembers faces: her parents, her friends, Jim Dunlap (the then Kinghorn custodian), Dr. Pat Parteleno… She remembers the sounds: the cheering and screaming through the match and when they won. “Our men’s volleyball club team and women’s were really close then. They dressed up and had signs. They were yelling and screaming at the top of their lungs. They did it for two nights in a row. We played Friday night and Saturday night, and they were there for both of them!” She remembers how many people came, regardless of how far they had to travel. At Wittenberg, the faculty, staff and students who came dwarfed the other team’s support, even though it was hours from home. “We had more people than what they had by far.”

Most importantly, she still remembers what it felt like to have all of those faithful Polar Bears cheering the team on through every match. “It still gives me chills.”

Transitioning from athlete to coach/student to faculty hasn’t been as difficult as students would assume. It took a few years before Coach Kuhn returned to ONU as a coach in which time she earned her masters in education from Ashland University, and she attributes this time away as a credit to her transition. Since she didn’t go straight from ONU student to coach, she had the time to experience a different environment and seperate her life from the direct ties at ONU.

When she returned, not only was she able to teach for the nine years she was an assistant coach, she got to deepen relationships with faculty she already knew. “It’s interesting to see people that used to be my professors or of authority to me, and now they’re my cohorts.” She already knew these people and was comfortable with going to them when she had questions or concerns.These connections have been very helpful in handling any struggle that has come her way.

Despite her everyday issues, Coach Kuhn’s biggest struggle so far has been COVID-19, but again, she feels grateful for her coworkers and the students who have made the trial just a bit easier to bear. “I think Northern is just full of really good people.” She attributes much of her continued strength to those around her who always seem to make themselves available.

However, the best part of her day is – and will always be – getting to see her athletes. “My girls are just amazing young women, and they make this job enjoyable.”

The volleyball team is expected to compete this coming spring, and hopefully, the Northern Family will be able to support them in person. Regardless, the Northern Review wishes them luck in the next season.