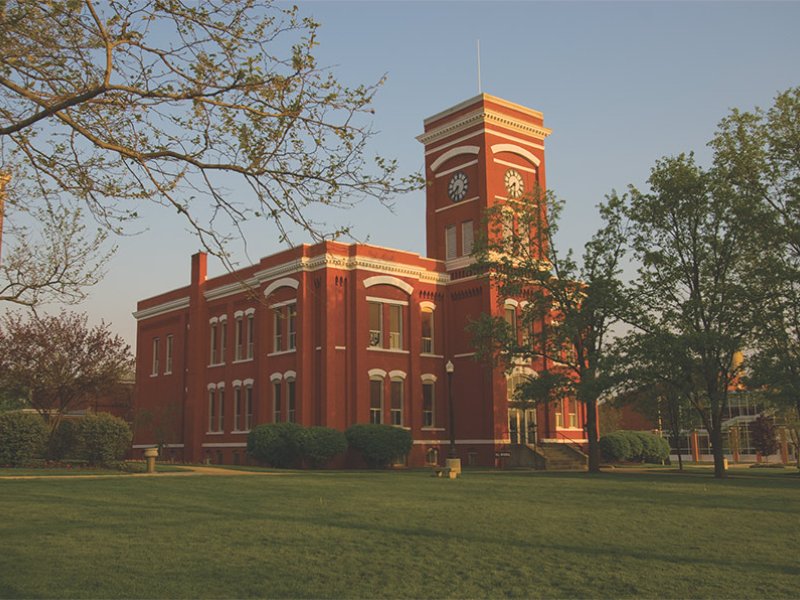 Through the various rumor mills of the University, I have been informed of the impending demolition of Hill Building. As a former occupant and present beneficiary of this building’s hospitality, I stand incredulously before the “news” of its doom. How and why take such a hasty action to destroy this ONU icon? This magnificent reminder of our past, which survived not only a fire in 1914, but two World Wars, a Great Depression, and the reign of such penny wise and dollar foolish presidents as Ray Loeschner, must now face a threat to its own existence. Have the all-knowing decision makers of our hallowed halls consulted the Alumni who attended classes in Hill??? Have the present and past educators who lectured between its walls been asked about this plan??? How about the present students and teachers that enjoy its serene majesty and comfort as they receive and impart the wisdom of the ages??? And what about the legacy of President Henry Solomon Lehr??? Does all this count for nothing?! As the oldest educational structure on campus it deserves both historical and institutional protection.

Editorial Note: Andrew Ludanyi was an Instructor, Assistant Professor, Associate Professor, and Professor Emeritus of Politics and History, twice holder of the Wilfred E.Binkley Chair, and seven times holder of the Kernan Robson Chair of Government, Fulbright and IREX scholar to Hungary 1981-82, 1991-92, with forty years of service to the University, including being co-founder of the ONU Soccer Club 1968-71 and Adviser to the ONU Model UN from 1974 until his retirement in 2008.

Food Delivery Seems like the Future-Don’t Fall for It