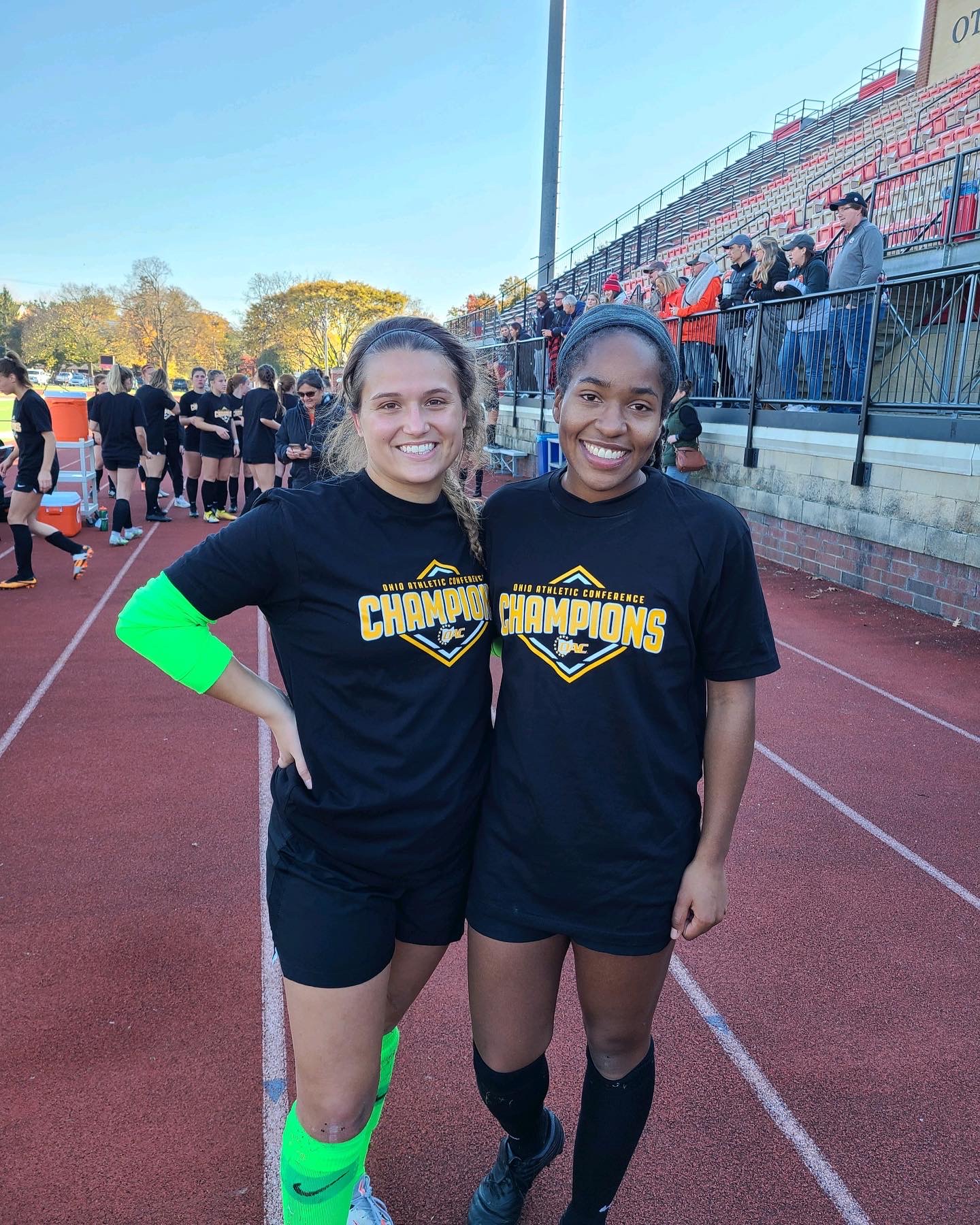 Kristy Catrine and Carissa Beckham have demonstrated the definition of friendship from the day they met each other in club soccer while they were in high school to rooming together every year while being teammates on the same soccer team.

Both outstanding individuals Beckham and Catrine recently celebrated their success together when they were both awarded with the NCAA Division Ⅲ’s highest honor, the Academic All-American Honor, and the All-American Honor. 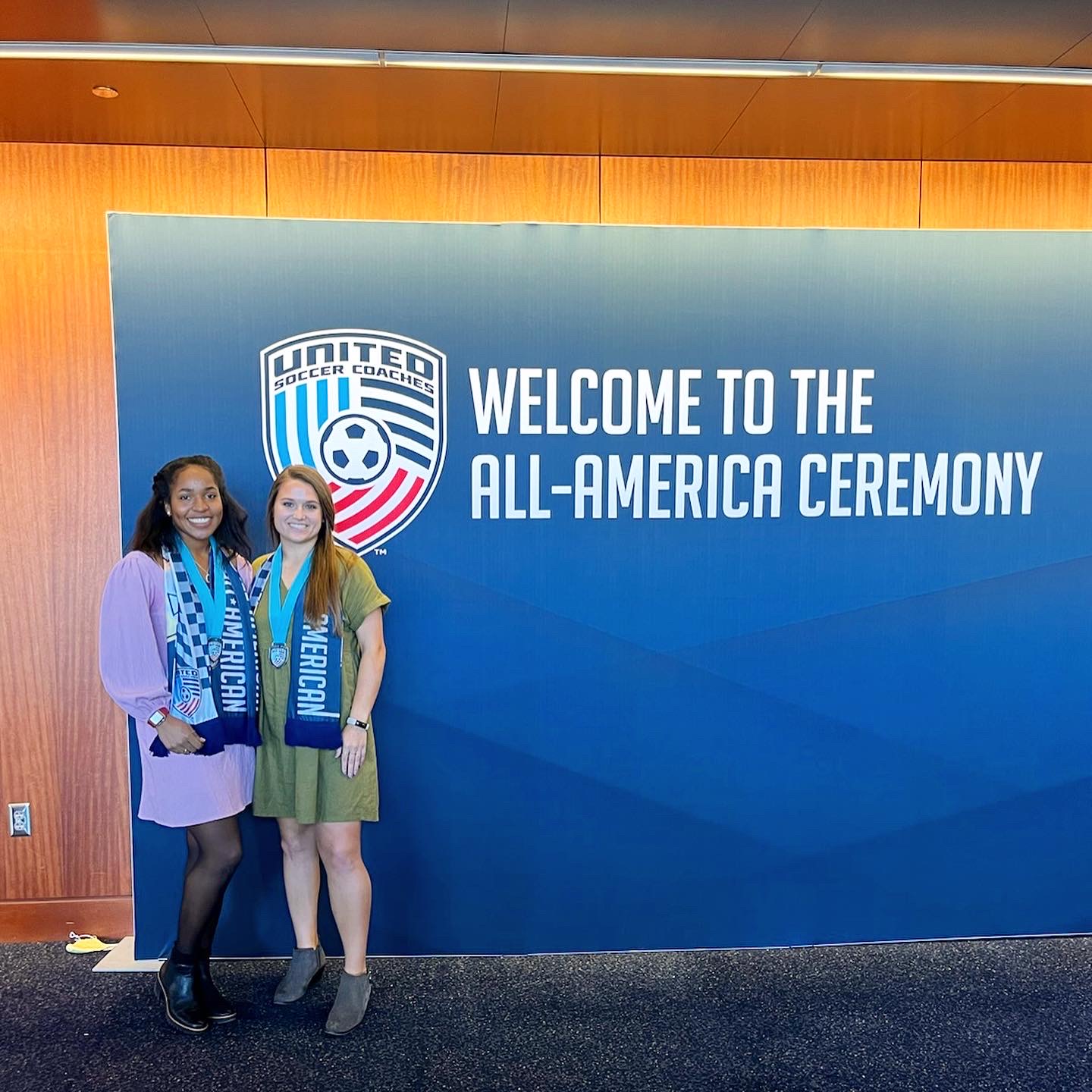 Carissa Beckham and Kristy Catrine were filled with joy at the NCAA All-American Ceremony in Kansas City, MO (Photo provided by Carissa Beckham)

Catrine’s soccer career at ONU started with an injury freshman year, however, with persistence and passion in her back pocket, she beat the ONU Scoreless record her junior year with eleven shutouts. In her position as the goalie, she did not allow any team to score for eleven games in a row. 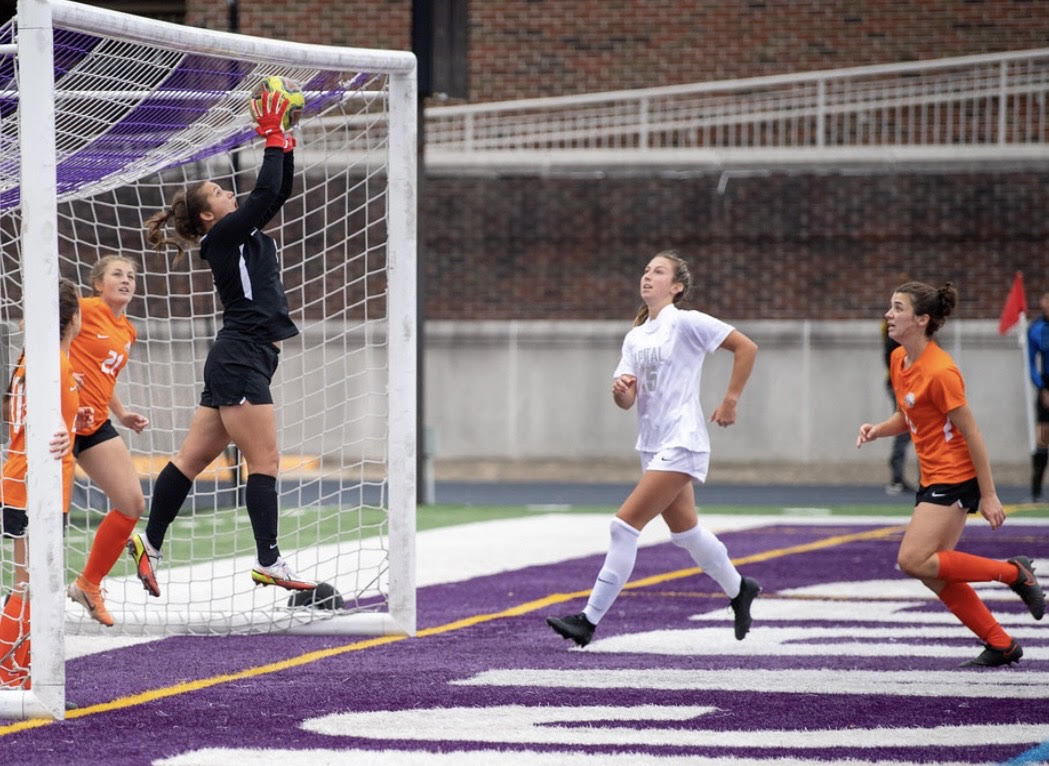 This was also her first year being awarded the Academic All-American Honor.

Beckham’s soccer journey started her freshman year when she started playing near the end of the season. She then played every year being a huge asset to the team amongst their victories from making it to the sweet-sixteen of Nationals in 2019 and Co-Champions of the OAC Tournament in 2021. 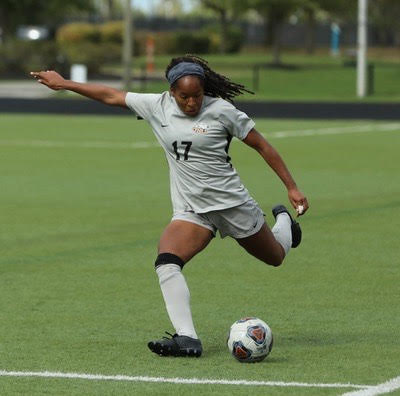 “Coach Batman, told me and I didn’t know, I was in shock, I was scared it was going to go away. I kept checking the website. Being able to attend the ceremony in Kansas City, it was nice to share it with my parents since they were a big part of my soccer career,” Beckham shared.

Catrine also expressed, “The ceremony was graduation style, it was really cool that they had an event that focused on that one achievement. In my junior year, it was one of those goals you have in the back of your head you want to accomplish. That is the top college athlete award that most people only accomplish once in their life but being named two-time is special.”

Uniquely these two women are not only teammates on the field, but roommates and have been best friends through it all. 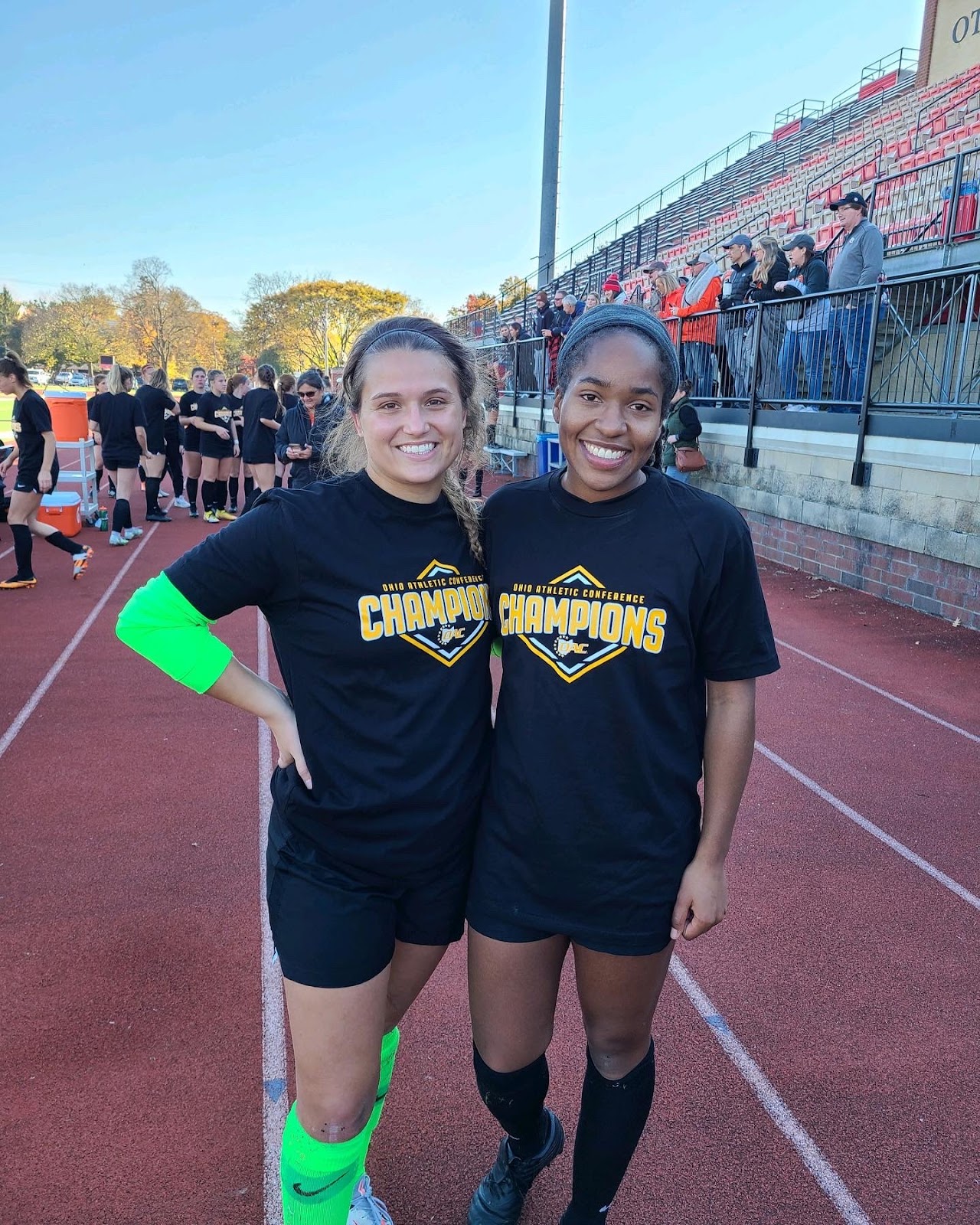 When talking about their friendship, Beckham explained that Catrine was someone she could always rely on, through practices, rants, bus rides, games, and overall someone to go through everything with.

Emphasizing that their “bond was powerful”, she added.

Catrine continued on the topic by describing that it was weird to reminisce since they never had to go through anything alone. Whether that was injuries, morning practices, or just the tough days in general.

These women have memories with each other that will last a lifetime. They both smiled at each other when asked, “What is your favorite memory together through your soccer journeys?”

Together they answered that they will never forget the hype in the locker room, being able to goof around, joke with each other, and the ability to always find each other in the large crowd after a win.

No matter the memories they made together, Beckham and Catrine found it to be the little things they did day-to-day that they will miss the most.