Family and Siblings Day: A Whole Weekend in One Day 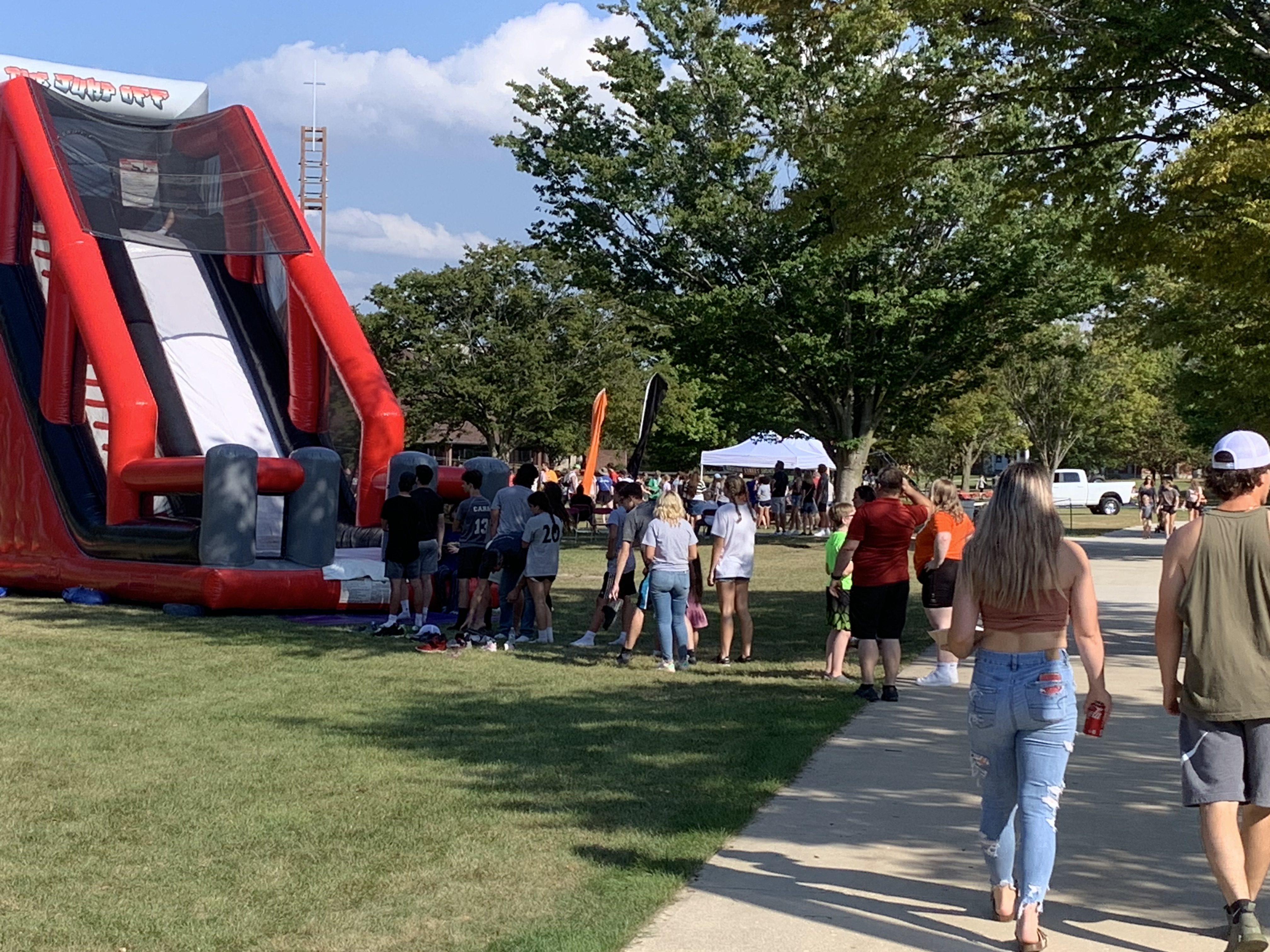 On Saturday, Sept. 18, Ohio Northern University had the pleasure of hosting Family and Siblings Day. In the past, roughly ~350 people would register for the event. This year, approximately 2,500 people registered for the event and 2,231 people picked up their shirts, which shows that most of the family members were actually able to attend the event. The Secretary of Forums of Student Senate, Arin Wade, said that it turned into such a larger project than ever anticipated. The Senate members were overwhelmed but excited at the same time because it went down as the largest Family and Siblings Day to date.

This event from start to finish was student-planned, hosted, and executed by Student Senate. “Before, we mainly targeted younger siblings, but this year, I wanted those with family members between ages 12-18 to also have fun and have activities to enjoy,” stated Wade who was responsible for planning the day and collecting information from the Monthly Student Feedback Forms. Past students said that they wanted more food trucks and more activities which offered entertainment to all ages of siblings.

The activities offered this year were ziplines, custom street signs, and a t-shirt tie-dye station. There was a more diverse selection of food offered with the six food trucks that were present compared to the singular food truck available in past years.

The Pandemic made it extremely difficult for Wade to execute the original plan for having the event the entire three-day weekend. Wade stated that she already planned and booked events for all three days until the university told the Student Senate that they needed to change it to a single-day event. The main event that was canceled was the Mechanical Bull.

Wade wanted to personally send her appreciation to everyone who helped and attended this record-breaking day.