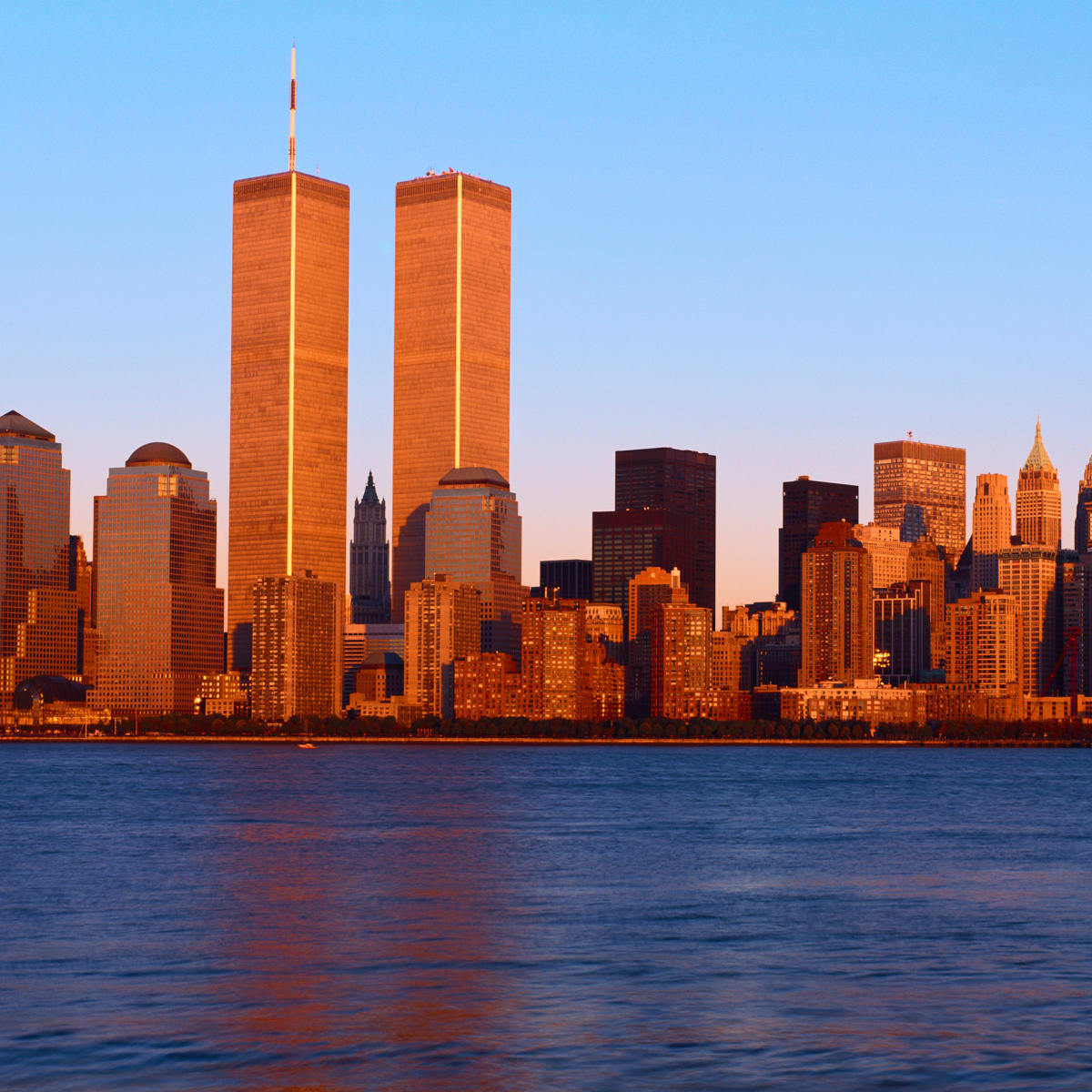 Twenty years later and America is still feeling the effects of this devastating event. Nearly 3,000 people died in the World Trade Center attacks, and unfortunately, the debris and the chaos of the towers’ collapse, made many of them unrecognizable. As technology advanced, some of the dead have been identified and laid to rest with family, but still nearly 40% of people assumed dead still have yet to be identified.

9/11 also gave Americans a sense of patriotism. In the weeks following the attack, 79% of Americans had started to display the American flag, and by October of 2001 60% of Americans said they had trust in the federal government. This is the highest percentage in the 30 years before the attack, and in the 20 years since the attack— in this past year only 24% of adults said they had trust in the federal government. Another form of patriotism that came about from these attacks is the military presence we had around the world, particularly in Afghanistan. By mid-September 2001, three-quarters of American citizens wanted the government to retaliate against whoever was responsible for the terrorist attacks.

This led to what many call “America’s longest war.” In 2002, 8 in 10 Americans supported the military action in Afghanistan. By the time Obama took office in 2009 almost 40% were calling for troops to be removed. However, when the 2011 Navy SEALS team captured and killed Osama bin Laden that percentage increased 16%, with 56% of Americans calling for the troops to be brought home.

With this newfound sense of patriotism also came an aggressive shift in some people’s worldview. The religion of Islam, as well as Middle Eastern people, were seen as more likely to be violent in 2005 by a quarter of American adults. Because of this shift in perspective, the Muslim community experienced a jump in hate acts towards them, jumping from 28 events in 2000 to 481 in 2001. After 2001, anti-Muslim hate crimes did steadily decline, but as of 2014, the hate crime rates hadn’t decreased to what they were before the attacks. While Islam was seen as a more violent religion, it wasn’t the only religion affected by the September 11th attacks. More and more Americans turned to Christianity to pray for those affected.

Here on campus, Religious Life held several events on the anniversary, such as a prayer vigil from 8 a.m. to 5 p.m. where community members were able to take a shift to pray for those lost and the first responders to the attacks. The chapel also held four minutes of silence starting at 8:46 a.m., a minute for each of the planes, with the chapel bells ringing at 9:03 a.m., 9:37 a.m., and 10:03 a.m., to mark the times the other planes crashed. Along with the chapel activities, the ONU Veterans Organization also held its Stair Climb in Dial Roberson Stadium from 10 a.m. to 2 p.m., allowing community members to honor first responders by simulating all the flights of stairs that the first responders had to climb.