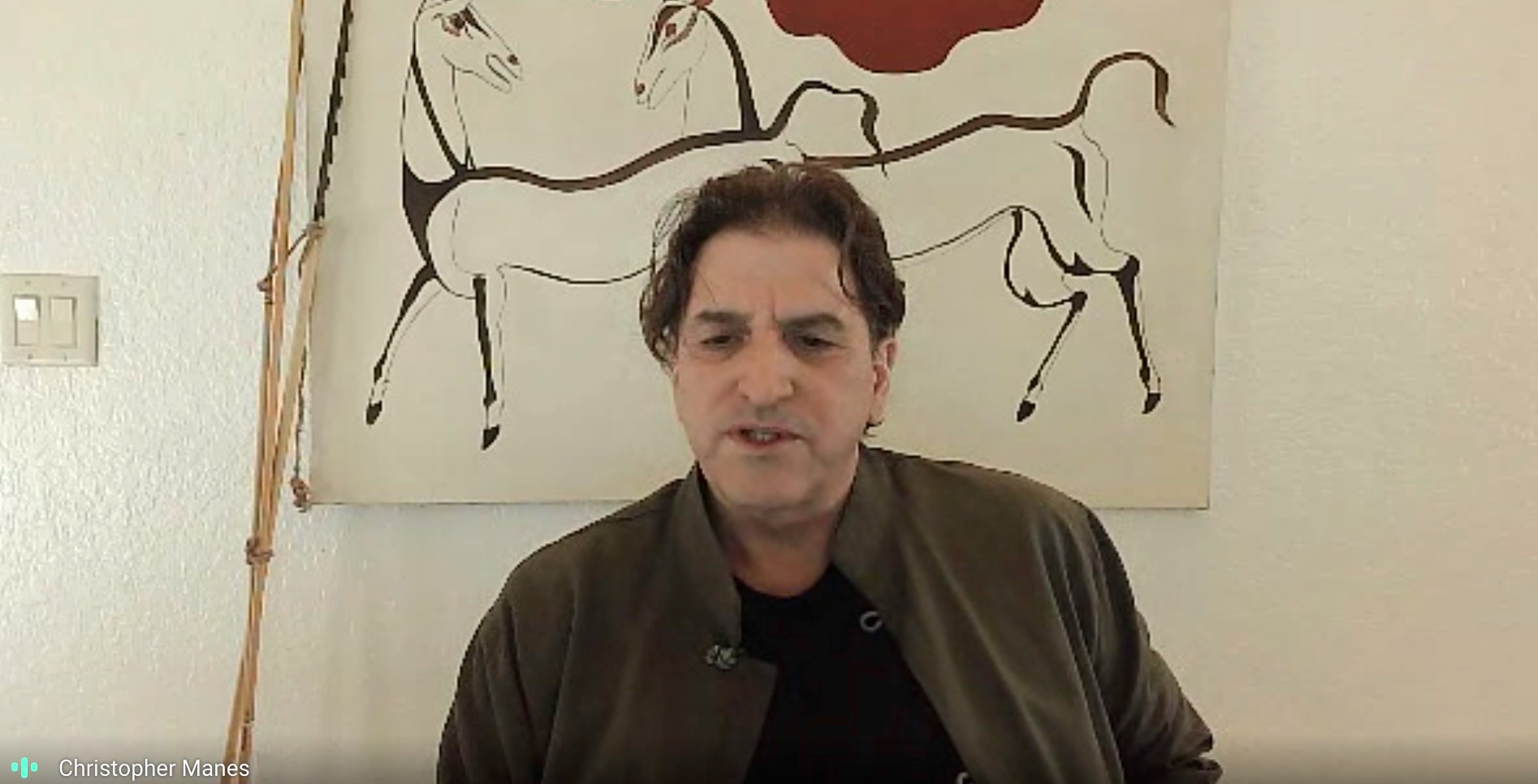 Ohio Northern University had the pleasure of hosting a 45-minute lecture by activist, attorney, and author, Christopher Manes on Tuesday, April 6 from 7:00 pm to 8:30 pm. This lecture was then followed by a period reserved for questions.

Manes gave a provocative talk to ONU in 1997 and answered a wide range of questions from students and faculty in the McIntosh Activities Room. He is an award-winning author whose articles have appeared in such publications as Los Angeles Magazine, Environmental Ethics, Orion Nature Quarterly, Houghton Mifflin’s Encyclopedia of the Environment, Human Ecology Review, and the Interdisciplinary Studies in Literature and Environment. Manes was nominated for a LA Times Book Award in science. His articles have won a Maggie Award, a GM Foundation award in medical science, and a Nautilus Award. Manes has also produced several documentaries, which have appeared at film festivals and been excerpted on MTV and 60 Minutes. In 1990, Manes wrote Green Rage: Radical Environmentalism and the Unmaking of Civilization, in which he called for a drastic reduction in the earth’s human population and the elimination of fossil fuel use, cattle production, and commercial logging. In 1997, he wrote Other Creations: Rediscovering the Spirituality of Animals. In the late 1980s and 1990s, he was an associate editor of the influential Earth First! Journal, and later the Wild Earth Journal.

Manes spoke about his experiences with Earth First!, Wild Earth, and other environmental groups going back to the 1980s. Manes also spoke about the current condition of the Environmental Movement in the U.S. and abroad. He stated that the future of our environment is in the hands of the future generation and their willingness to fight to save our earth. This online lecture was sponsored by the College of Arts and Sciences, the History Program, and Phi Beta Delta.