A Greek Perspective on Collin’s Law 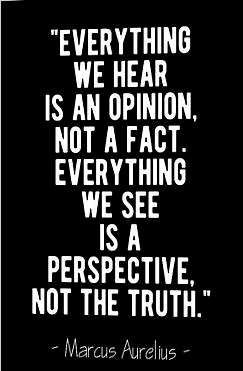 In order to understand what Collin’s Law is, we must first acknowledge the definition of hazing. Such that, hazing is defined as forcing a new member of an organization to participate in activities that are intended to cause physical or mental harm, discomfort, humiliation, and/or embarrassment. The Ohio Northern Policy is: “Ohio Northern University, all national Greek organizations, the State of Ohio, the Panhellenic Council, the Interfraternity Council, and the Office of Student Involvement prohibit hazing. Following acceptance of a membership bid, each new member must sign an anti-hazing compliance form to be kept on file within the Office of Student Involvement”.

Currently, in the state of Ohio, hazing is classified as a 4th degree misdemeanor which equates to simply not paying a parking ticket! The proposed Collin’s law will drastically increase hazing to be a 2nd degree misdemeanor as well as a 3rd degree felony with force consumption of alcohol and illicit substances, only if this will pass through both the House of Representatives and the Senate.

Many people believe that today’s hazing is not a huge issue in comparison to what it was in the 1970s and 80s, but the traditions which surround it are as prevalent as ever. The difference between now and then is the wording that many fraternities and sororities use to denote their hazing activities i.e. members  saying things like, “you don’t have to drink but if you don’t, you’re a pussy”. Hazing is often kept as deep in the shadows as possible and not only by active members but by pledges too. In fact, many of the hazing deaths in recent years, even recently at Bowling Green State University last month, are due to this very fact.

In speaking for the greek community, I strongly believe that Collin’s law is vital in stemming the tragedy of hazing deaths in Ohio. Although, many older members of any fraternities and sororities wish to continue hazing because “if I had to go through it (the pledge process), so should they” and “it’s tradition”. But news flash, traditions change and just because you went through illegal hazing it doesn’t mean you have any right to impose that sort of torment on another human being.

The Importance of Public Health at ONU