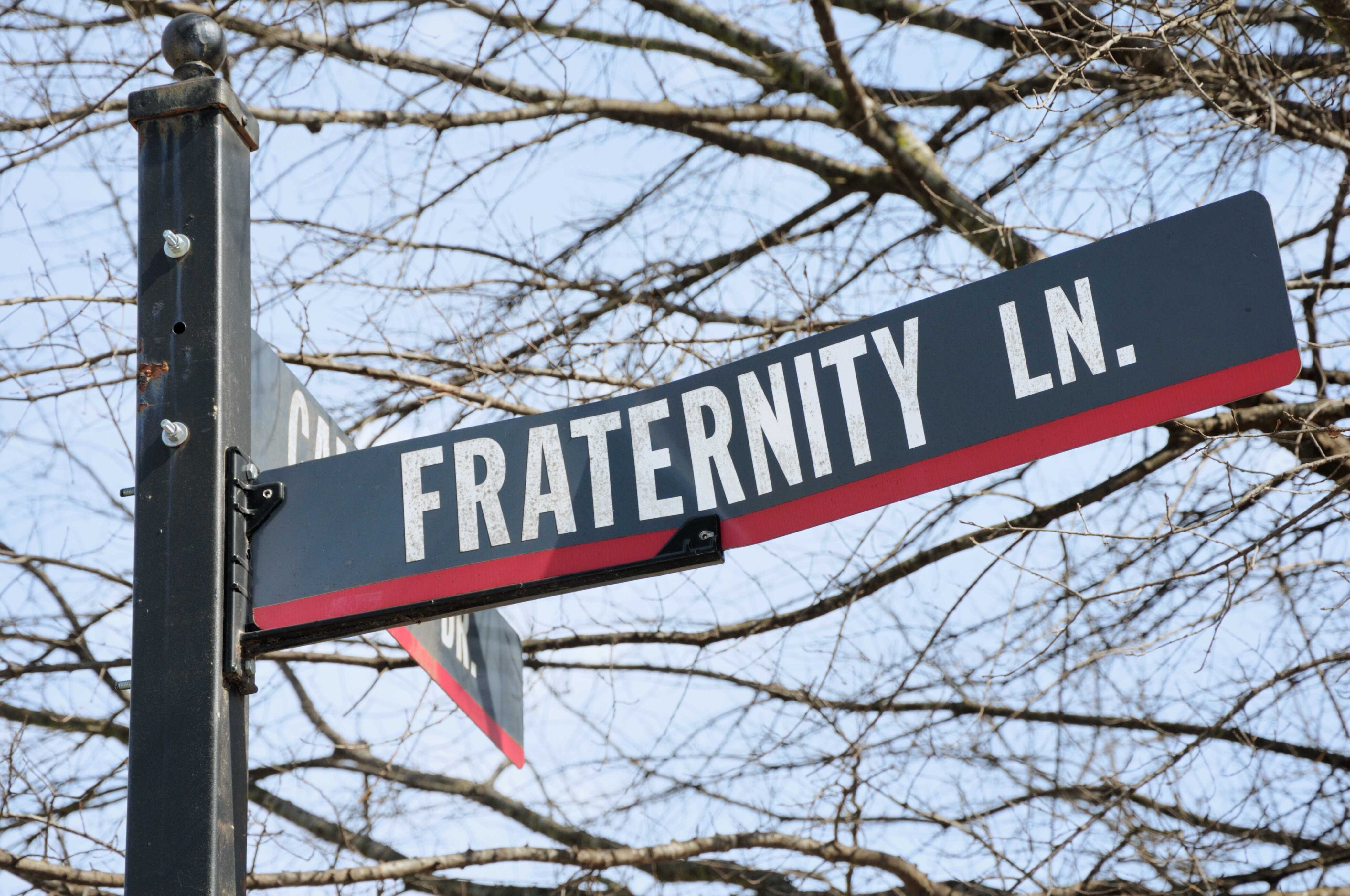 While they aren’t the only organization known for hazing, college fraternities often have the deadliest rituals. At least one person dies every year from hazing, especially when it involves physical abuse and alcohol. This is the reason why this act has been officially disallowed by universities and national boards, but unofficially, across the nation chapters still participate in hazing activities. It’s often an underground secret that only comes to life when something goes wrong and someone dies.

On March 21, 2012, Anti-Hazing Coalition (AHC) hosted a panel called Love, Mom & Dad: Turning Tragedy into Progress where the parents of hazing victims came together to tell the story of who their children were and the story of how they were killed.

Tim was nineteen and a sophomore engineering student. He liked to make people laugh and was known to have a big heart. He played football. He has a brother. He had a girlfriend.

Tim died on the first night of pledging after falling down fifteen steps into the house’s basement. He drank heavily that night as part of a drinking gauntlet. He was brought upstairs and left to sleep the night off. At some point, he ended up back in the basement and was not found for several more hours. His spleen was ruptured, he was covered in bruises, and he had a subdural hematoma (a bleed in the brain). The Beta Theta Pi chapter cleaned up the evidence of the party.

Tim’s memory lives on in his family and friends’ hearts and through the Timothy J Piazza Memorial Foundation, which provides support to those who need prosthetic devices.

Harrison was nineteen. He started playing golf in high school and wanted to play from freshman year onwards in college. He received scholarships for both his grades and athletics. He got along well with his teammates and wanted to carry on the team’s legacy in the chapter. He liked photography. He has a little sister who he loved dearly.

Harrison died during a “football accident” twenty miles away from campus. He and the other remaining pledge were instructed to run from one side of the field to the “sacred rock”. No one warned him that the initiated brothers would be tackling them as they ran. Harrison took so many hits that he couldn’t breathe. Instead of calling 911, the Theta Chi chapter took him to a nearby hospital.

Harrison’s memory survives through his story and a scholarship devoted to the Institute for Hazing Prevention.

Max was eighteen. He was into journalism and rap music. He has a younger brother and sister. He coached both a little league team and his sister’s basketball team.

Max was singled out for being late to some hazing meetings. Max died from the event called “Bible Study”, where pledges were forced to stand with their noses and toes against the wall. They were asked questions about the fraternity and the Greek system; if they got them wrong, they had to take pulls of a 190-proof grain alcohol. Pulls are defined as drinking until someone else tells you to stop. During the course of this questioning, Max took between 18-20 pulls. After that, the pledges were lined up and asked one by one to state the next letter in the Greek alphabet; Max was so intoxicated that he could not remember the letter he was supposed to say. He was forced to take 5-6 more pulls before being left to sleep it off. Max died of acute alcohol intoxication with aspiration: he choked on his own vomit. The Phi Delta Theta chapter made his friends drive him to the hospital the next morning. His blood alcohol level was found to be at 0.45.

After his death, his mother found this quote in one of his notebooks: “God works in funny ways.  He does bad things sometimes because in the end they are good.  Something bad can happen to you but it may happen because it will make you better. He does bad to ultimately create good.” Max’s legacy continues through the Max Gruver Foundation.

Dalton was eighteen. He wanted to be a teacher and a coach; he wanted to make a difference in children’s lives. He was kind and bright. He played baseball and worked at the YMCA. He has a brother and two sisters.

Dalton died after a whiskey relay. His unconscious body was dragged onto a concrete pad and then into the fraternity house for a couple of hours. It was decided that he would be dumped in his dorm, but the campus was full of law officers and the fraternity did not want to get caught so Dalton was brought back into the house and left to die as a party raged on around him. When the Alpha Sigma Pi chapter realized what happened, they decided to clean up the house before calling 911 at 9:00am.

Every year, Dalton’s parents celebrate his birthday to remember who he was.

Collin was eighteen. He played basketball in high school and sang in the choir. He was intelligent and loyal. In the summers, he and his siblings volunteered for the Miracle League of Central Ohio. He decided to go to Ohio University to study under Management Information Systems (MIS) and Finance double major. He has four siblings.

The events leading to and surrounding Collin’s death are emblematic of the escalation endemic to hazing culture. It often starts small. He was made to do the laundry, wear embarrassing costumes, had food thrown at him, and ran errands. Sometimes, he would be forced to take exams for fully initiated members. Then it got worse: he was beaten, belted, waterboarded, and drugged. Collin was tortured.

The night that he died, Collin was hanging out with friends at a bar. He wasn’t drunk; that was confirmed both by his BAC and by people that he talked to that night. He was called to the fraternity house and made to do a whippit: quick inhalation of nitrous oxide or laughing gas.

Collin couldn’t breathe properly, but no one in the Sigma Pi Fraternity had ever seen someone have a bad reaction before. They called a fraternity officer before eventually calling 911. The chapter initiated all surviving pledges to create a code of silence, but no one could keep their stories straight.

Now, Collin’s mother Kathleen speaks at universities across the country, and through her work and the Collin Wiant Foundation, Collin’s memory is shared.

Many states have pushed forward legislation to make these deaths felony offenses; now it isn’t just the lives of the dead and their families that are irreparably decimated. Ohio is currently in the process of debating Colin’s Law for the second time.

But it’s better to never have to call, and that can only be assured if hazing is banned internally by the organizations themselves. Sororities need to distance themselves from fraternities that promote hazing and report them; they also need to be reminded that hazing is not only found in fraternities. The family of Jordan Hankins (Northwestern University – Alpha Kappa Alpha) filed suit against the sorority for allegedly causing severe anxiety and depression which led to her suicide. The Delta chapter of Kappa Kappa Gamma at Indiana University is under investigation for claims of sex and drug-related hazing rituals.

Regardless of the speech about hazing, bringing pledge classes closer together, the Greek community needs to answer one question: is hazing worth the potential death of innocent people?