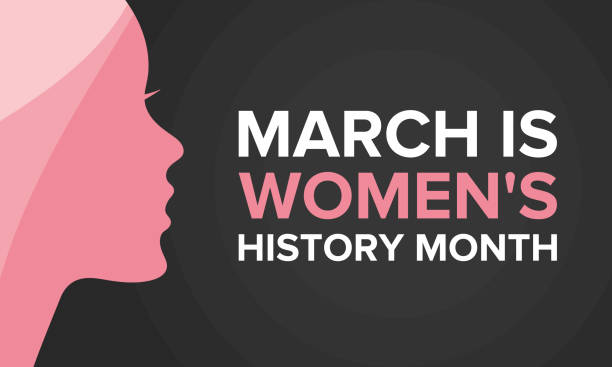 Women’s History Month is a relatively new observation. It was first recognized by the United Nations just 45 years ago in 1975. One of the first official celebrations did not occur until 1978 in California. For context leading up to the recognition of Women’s History Month, women got the right to vote in 1920, the first contraceptive pill was approved by the FDA in 1960, and women got the right to own credit cards in 1974.

The month’s theme for 2020 was around women who fought for the right to vote as it was the anniversary of women’s suffrage. Due to COVID-19, “Valiant Women of the Vote: Refusing to be Silenced” was extended to this year for further celebration.

According to Debbie Walsh who directs the Center for American Women and Politics at Rutgers University, “There’s an awful lot of women’s history that goes unrecognized and goes undocumented, and when our kids have their history books, women aren’t very visible.”

Political Science major, Mara Guyton said, “Women’s History Month is important to me because women are an essential part of our history, yet rarely discussed until college-level courses. My hope is that the more women’s history is celebrated and recognized, the more women will be included in history at all education levels.”

Students at Ohio Northern make significant effort to hold events during the month to signify the importance of celebrating women’s history and their contributions to society. Most recently, Sigma Tau Delta held a women’s reading to read and discuss women’s roles, depictions, and accomplishments through literature. President of STD, Allison Young said, “At the STD Women’s Reading we were able to have a really interesting conversation about different gender identities, especially in terms of societal expectations for what a woman is or should be, and how they are portrayed.”