Snow People of the Tundra 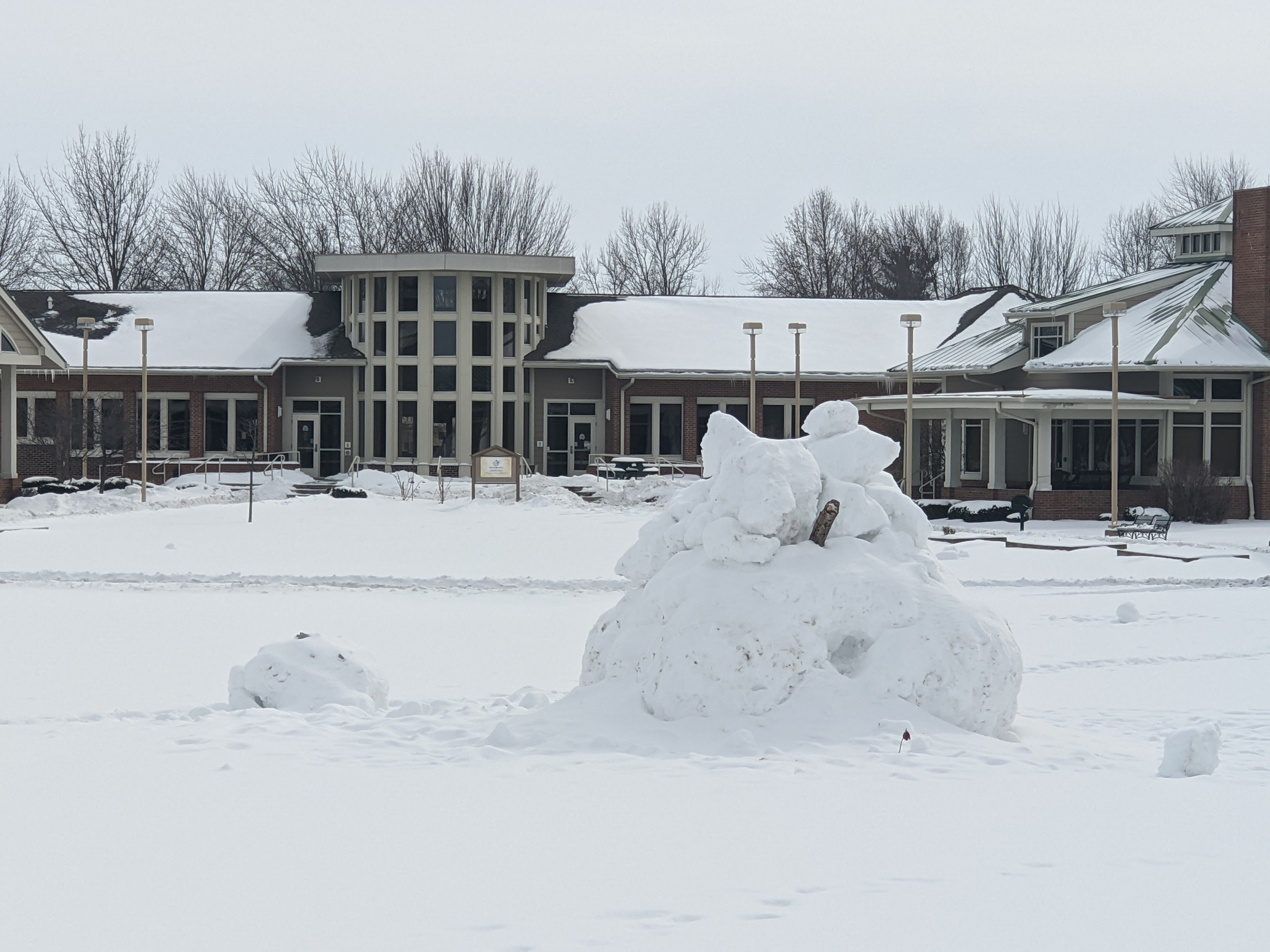 During the last weekend of January 2021, a trend took Ohio Northern by storm: building a giant snowman. Snow had fallen in buckets and was excellent for packing, what better way to make the best out of a cold situation than build a gargantuan snowman? The brothers of PMD and the Cross Country Team joined together to build a ginormous snowman between the PMD and Fiji houses.

The snow man was an absolute titan, it stood taller than my own four feet, eleven inches even after its head sadly fell off. Pictures of the snow man blew up all over social media, using the #snowmanchallenge. According to Skylar Dawson, one Cross Country runner, “We just wanted to build a bigger snowman than last year”.

It brought some much-needed cheer at the beginning of the semester and was the talk around campus for weeks. While the snow man is now just a rather large snow pile, he was our very own Ohio Northern Frosty the snowman and his memory will never be forgotten. Rest in peace giant snowman.