ONU Approved For a New Honor Society, Becoming the 18th Chapter in Ohio 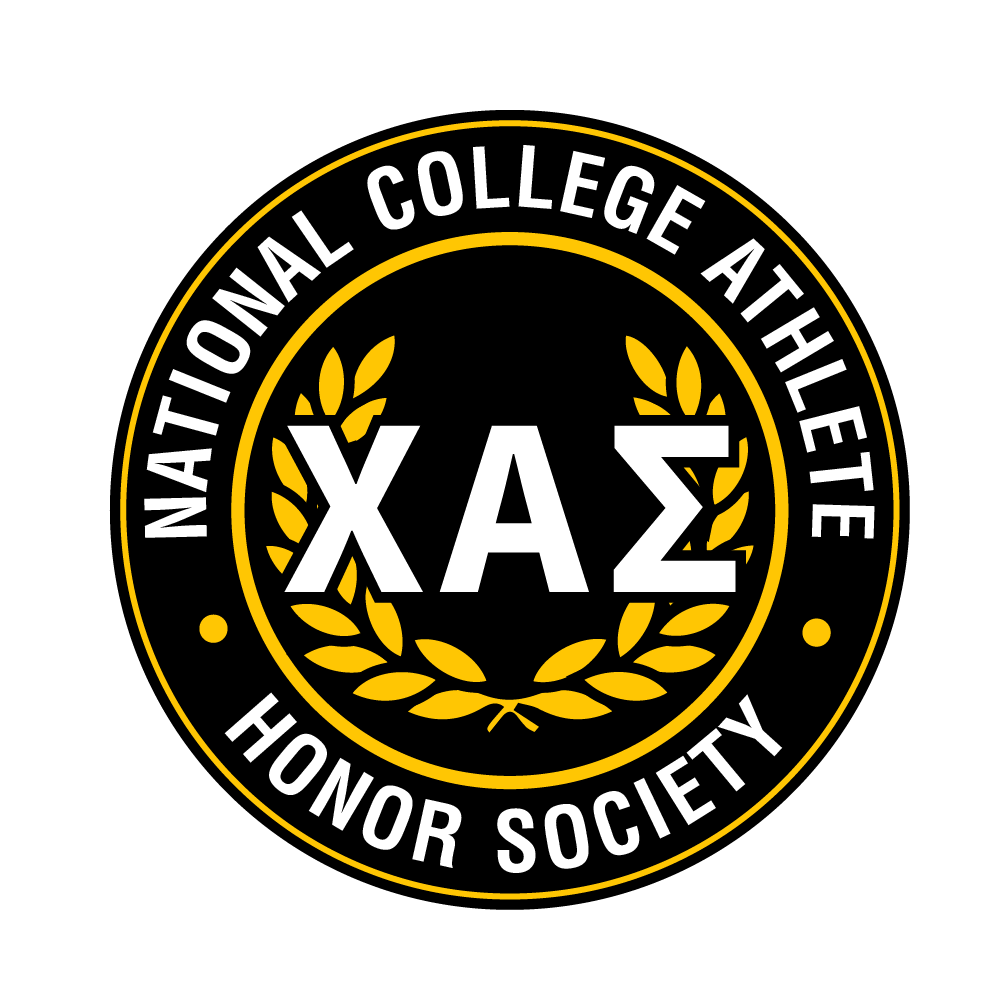 Chi Alpha Sigma is a nonprofit organization created to give recognition to student athletes who have excelled in the classroom. It was created in 1994 by the DePaw head football coach, Nick Mourouzis. To get inducted, students need to have a GPA of 3.4 and be in their junior year or fifth semester at a qualified university. Then, a character reference must be submitted by their respective coach.

The athletic department had felt that it was time to recognize student athletes that have excelled in the classroom. Tom Simmons, ONU’s Director of Athletics, stated, “I had seen that there were other academic honoraries, and we wanted to pursue something like that.” The project to bring this honor society to ONU was started by Michele Durand and Dr. Mark Cruea, who will also serve as the club’s advisor. Chi Alpha Sigma already has chapters in 17 Ohio schools, making ONU the 18th.

This honorary group acts as a badge of honor to future employers displaying how one managed to balance the workload of school and athletics. The benefits of Chi Alpha Sigma go past being just an award to display, a big emphasis is creating connections for the future. Dr. Cruea has emphasised this point: