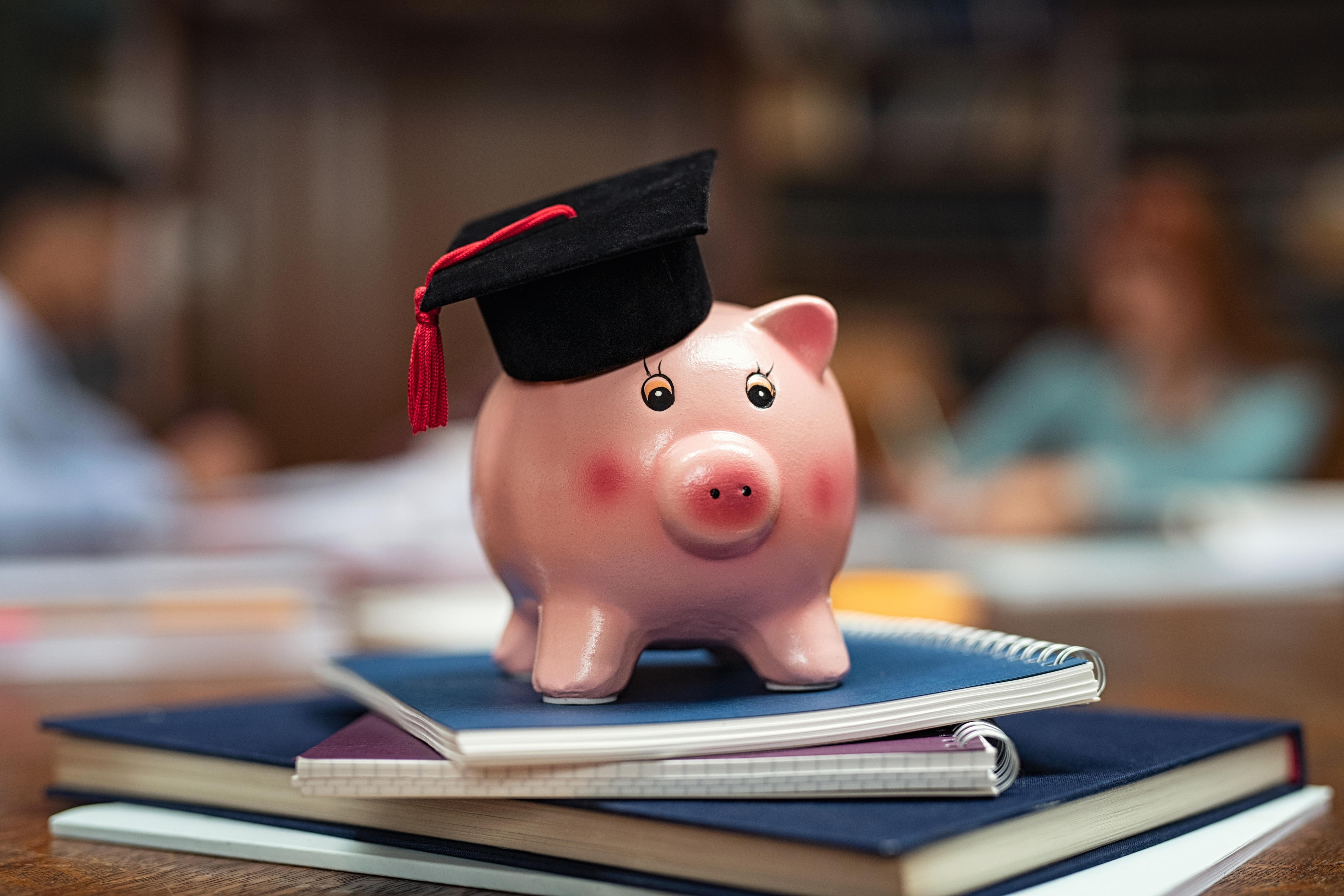 As the novel coronavirus continues around the world many universities are switching to online classes with no in-person contact to help students stay safe; however, this is taking a financial toll on the schools as well as the students.

Earlier this year, in March, students at Ohio Northern University, were sent home and continued the rest of the semester via online classes. Since the students were no longer living on campus, the university had to send out a refund making money a bigger problem. As the pandemic continued into the start of the school year, many students and faculty weren’t sure whether Ohio Northern was going to remain online or if everyone would come back to campus. Some classes are online and some are in person, depending on the class size. Many student activities have been canceled, such as the Holiday Spectacular that takes place around Christmas time. Sports, such as football, have been rescheduled for the spring semester and many students are disappointed by this. Some events are still being held but social distancing and wearing a mask are both required. While the situation is not ideal, Ohio Northern is having students stay on campus as long as it’s safe and precautions are taken seriously by both faculty and students.

In 1918 another pandemic took place, known as the Spanish flu. It made its way around the world and ended up killing 50 million people, and took a toll on the young and healthy adults. Of course, it also affected colleges and universities across the United States. Stanford University, for example, isolated anyone who was affected by the flu and the students had to wear masks at all times. A quote from Mary Sloan Wilbur says, “They were bought for 10 or 15 cents apiece and were made of cheesecloth with loops over the ears. It was both difficult and amusing to try and follow a professor who was lecturing through one.” Another college affected by this was Elon College. The flu quickly spread to 75% of the students and they didn’t have time close campus so they made the gym into a makeshift infirmary, and had the healthy students nursing those who were sick.

Not only did the Spanish flu affect schools but so did the measles, ebola and SARS. Students who were infected had to quarantine. Several universities took precautions with the students to keep everyone safe. After the SARS epidemic in 2003, Singapore University created a policy to quickly transition courses online if the epidemic forced schools to close, so when coronavirus hit Singapore, they transitioned online in less than 12 hours. They were well prepared for this pandemic before it emerged and could quickly implement policies that were designed to help stop the spread. They tracked people’s movements on campus and took temperatures quite often and because of this, the numbers in Singapore are significantly lower than the United States.

As the pandemic continues to affect universities around the world, precautions are being taken, as this is not the first time schools have gone through something like this. While classes are a mixture of online and in-person, many students are questioning whether they want to keep paying the amount of money for more expensive schools versus transferring and going somewhere more affordable. A current student here on campus has said, “online classes are giving me more work to do outside of class, therefore, I don’t have as much time to have a job. Due to this, I don’t have as much money as I normally would to help pay for school.” Students are greatly affected by this pandemic and their college life.