Political Activity Should Be Allowed on College Campuses 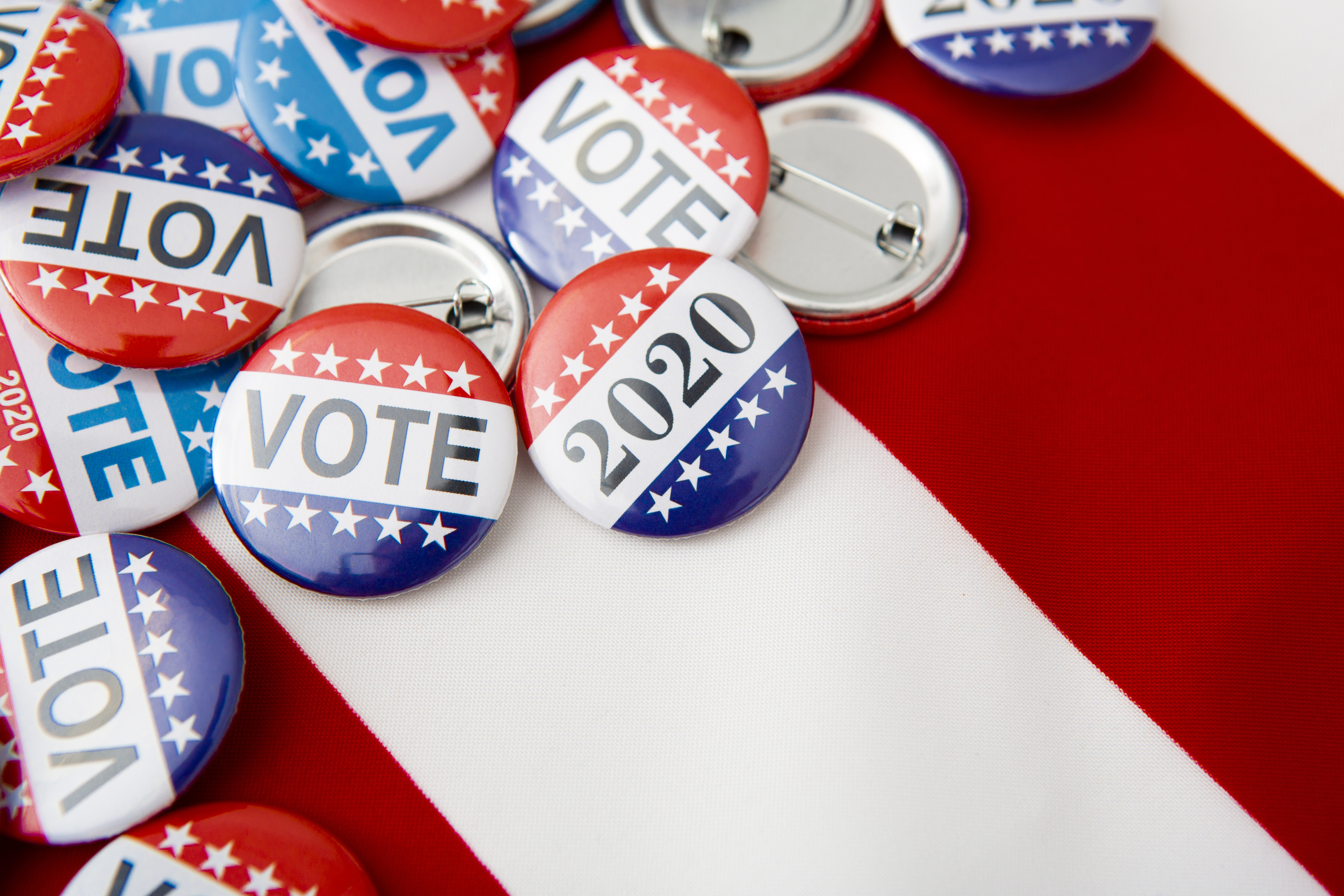 Being a sophomore Political Science major at Ohio Northern University, I am constantly being challenged politically with my beliefs. I am always interested in our day to day politics and how they are always impacting us in one-way or another. Being politically engaged or not, we all have to live with the decisions being made, in which I personally believe it is highly important to participate in politics and government. However, majoring in political science my faculty and peers always challenge my views, which makes it very refreshing, as it requires me to think outside of the box and become more educated. Although, my experience as a housing representative this year on campus has brought me a situation that challenged the regulation of political opinions and signage posted on campus. In line with ONU’s residence life’s practices, students are not permitted to have any signage up where the public eye can see that isn’t approved through their channels, which includes political posters. This practice was met with some difficulties due to the controversy surrounding the 2020 presidential election. Many students are advertising their preferred candidate’s posters on doors and in windows to rebel against residence life’s practice of traditionally asking students to refrain or remove signage in order to avoid conflict. I understand why residence life would want to avoid conflict; however, their position is not adequate. I believe political activity should be allowed and unregulated on college campuses such as ONU, to promote political involvement in young voters and exercise people’s First Amendment rights.

More and more young people are becoming politically involved and wanting to take action or produce change. Colleges need to honor and respect their student’s political activity as it is immensely important, not only to themselves but for the society as a whole. Political activity needs to be allowed everywhere, even on college campuses. Whereas, the Supreme Court held that a school’s regulation of any form of speech or expressive conduct violates the First Amendment unless the school reasonably believes that the speech will “substantially and materially interfere” with schoolwork or discipline. A school cannot prohibit student speech merely to avoid controversy or the expression of an unpopular viewpoint. The First Amendment is a fundamental human right as it reinforces our ability to express our opinion and speak freely. In view of this, my situation with the political posters here at ONU, residence life’s practice to want to refrain from conflict is not an excuse. Freedom of speech is also known as freedom of expression, allowing people to tell their stories, help advocate, and hold governments accountable. The freedom of speech allows for active participation in civil society and for that civic engagement to be heard.