Just in Time for Halloween: a Review of Tales from the Hood 3 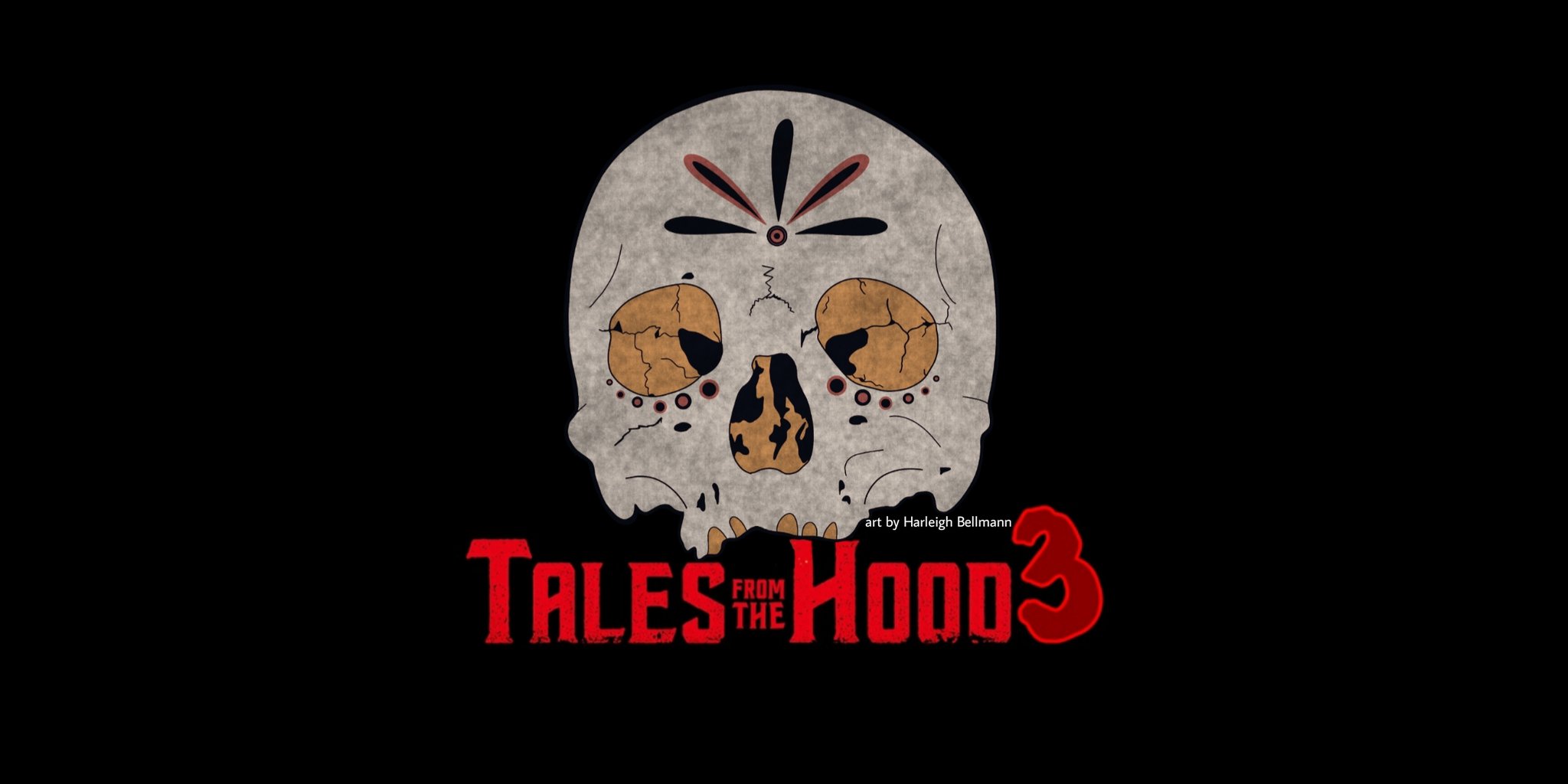 In recent decades, the horror scene has welcomed diverse voices to rival the largely stagnated scene of the late 1990s and 2000s. In 1995, Rusty Cundieff and Darin Scott unleashed the first Tales from the Hood to tell poignant horror stories with a decidedly African American focus. The tales balanced both horror and comedy quite nicely with fantastic writing, decent cinematography, and gorgeous effects, but a mishandling of promotion caused a twenty-three year delay to the sequel. While the second installment in 2018 failed to live up to the first one with overly preachy stories and mishandled concepts, the newest, Tales from the Hood 3 (October 2020) seems to be a return to form for the pair.

Tony Todd carries an earnestness in his performance as William in the wraparound: “From the Mouths of Babes”, which more than makes up for the delivery of young Sage Arrindell’s performance. Horror is a difficult genre for children to perform effectively, but with Todd’s past as iconic characters like The Candyman and William Bloodworth, he has more than enough presence and depth to ground their scenes together.

Sage Arrindell as Brooklyn is the narrator of four tales about a greedy real estate agent, a biggoted man in a bunker, the relationship between an ailing opera singer and her paid companion, and karmic justice against a thief.

As with the first film, Scott and Cundieff have written interesting, moralistic tales that offer more than gore and fables. The cinematography, sound design and musical composition are complementary to their respective stories such as the dark, bleak palate of “From the Mouths of Babes” and basketball bounce of “Ruby Gates”. In addition, the majority of special effects help carry the most bizarre story beats and ground the film in their respective realities. Regardless of opinion on horror as a genre, the effects alone are a must see for film lovers.

As a whole, Tales from the Hood 3 is more than a serviceable sequel to the first and should be seen first hand. As of October 6th, 2020, the film is available in digital format and physical copies.