November 3rd Should be a University Holiday 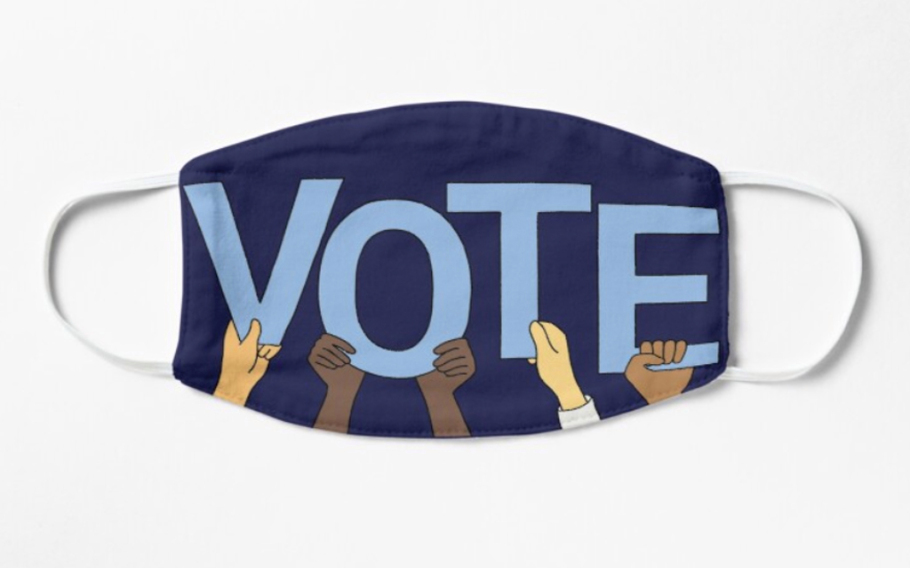 Election Day should be regarded as one of the most important days of the year in the United States, although it is not considered as a national holiday. Many people either can not make it to the polls or they have to take personal time to simply participate in the democratic process. In a year with so much concern over not only safety, but also the ability of the USPS to handle an influx of mail-in ballots, it would stand to reason that people should be allowed to vote in any way that is most convenient and feasible for them.

College students are a large and important demographic when it comes to elections, and young educated voters are increasingly becoming a group considered most likely to vote. However students, at schools around the nation and here at Ohio Northern, have class on election day. This means that the only options students have to vote is by absentee ballot or drive back home on November 3rd and miss a day of classes. Missing class might as well be the same as missing an entire week for many students so not only is this a major inconvenience, but also may affect their schoolwork.

Also, there have been many concerns about the ability of the USPS to handle the influx of mail-in ballots that are sure to be sent in this year due to the COVID-19 outbreak. People who are able to vote in person are encouraged to do so. In Ada, the post office is rather small and it stands to reason that an influx of mail-in ballots sent to them may lead to issues. Steps need to be taken to avoid this possible flood of mail while still having a reasonable voter turnout.

Many poll workers are older in age and polling volunteers are likely to sacrifice hours of their day, so many retirees fill this role. However, we are in the midst of a global pandemic and many elderly workers are considered to be high risk if they contract COVID-19. This has begun a nationwide push for young adults to volunteer for the polls so the elderly do not risk their lives. Yet, students simply will not be able to answer this call due to the University not allowing them to do so without sacrificing attendance points and quite possibly affecting their grades.

Among college students, there is not only a great desire to fulfill their civic duty and vote but also to relieve many elderly citizens of their responsibility at the polls and volunteer. Students of Ohio Northern should have Election Day free from classes,encouraging our growing leaders to participate in the democracy our nation so deeply values.

The University has canceled all holidays for students this semester in accordance with the “early arrival, early departure” policy, but many students are beginning to crack under the pressure. The day could be given as a holiday and classes cancelled to not only give students a well-deserved breather before finals, but also an opportunity to fulfill their civic duty. Why would the University not agree? November 3rd should be considered as a university holiday and all classes should be canceled. If it is not, the university is guilty of encouraging voter engagement, yet not practicing what they preach.