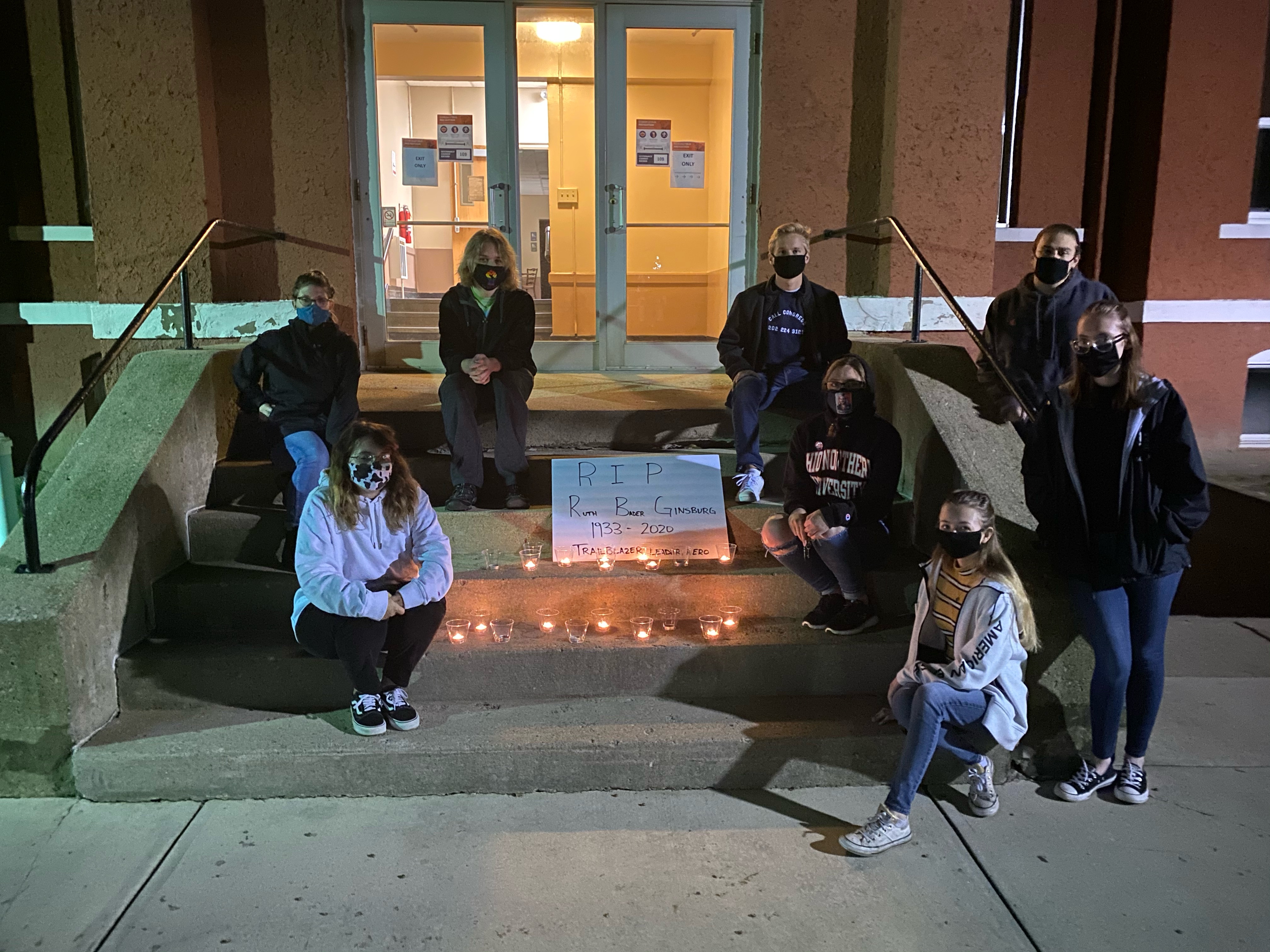 For many Americans, the past four years have been a nail biter for women’s reproductive rights. On multiple occasions, President Donald Trump has promised to appoint justices to the Supreme Court of the United States that wish to see the historic Roe v. Wade decision overturned, an infamous abortion case that legalized safe access to abortion in all fifty states. For progressive electorates, Justice Ruth Bader Ginsburg (RBG) was their last saving grace for protection of women’s reproductive rights. On September 18, she died at age 87 after a long battle with pancreatic cancer.

Ruth Bader Ginsburg was nothing shy of a hero to hundreds of American women. She had an inspirational life and fought hard for equality under the law and never underestimated the power of fighting for what you believe in. Ruth Bader Ginsburg was one of the first women to attend law school and become a federal judge. In 1993, Bill Clinton appointed her to the Supreme Court and she became an icon to hundreds of women for her ability to dissent against decisions that would negatively impact Americans for generations to come.

Ruth Bader Ginsburg was a light burning bright for American progressives, minorities, women and advocates who feared for the rights of autonomy, marriage and access to health care. The night of September 18th felt like the darkest night in America. Many of the issues that RBG protected were one Supreme Court seat away from being repealed. Now, less than fifty days before a Presidential election, incumbent President Trump and Senate Majority Leader Mitch McConnell have decided that is plenty of time to replace Ruth Bader Ginsburg’s seat, even though the two Justices the President has nominated have taken more than fifty days to be seated onto the court.

It feels as though America was granted no time to mourn for an American, Feminist and pop culture icon. Just hours after the announcement of RBG’s death, Mitch McConnell announced he would immediately push for a replacement on the court, contradicting his former approach of the “Biden Rule” that he applied to Merrick Garland’s nomination in 2016. In a time where everything feels hopeless and isolated, it is important to remember that every right granted to us as Americans were fought for by someone else.

One student in attendance, Drew Mantenieks, believed that the vigil was “an excellent idea to honor the life of an extremely influential woman who devoted her life to our country.” Many ONU students who do not pay much attention to politics or the election may think that the mourning and grief for a woman we’ve never met may be dramatic, but the chance to replace RBG with a conservative Justice could impact hundreds of men and women for years. Drew Mantenieks spoke on this issue as well: “ONU students could be greatly impacted by the decisions the Supreme Court deliberates on. For example, the Affordable Care Act could be ruled as unconstitutional by a court packed with conservatives. This could be detrimental to many ONU students.”

Kennedy Cook, another student at ONU wasn’t able to attend the vigil, but spoke on RBG’s legacy: “RBG is an iconic figure, especially for college women. She really set the tone for what it means to be a modern day feminist.” Kennedy also explained how important it is for voters to mobilize to protect RBG’s legacy and replace her seat with someone who held the same beliefs as the honorable justice.

The death of RBG is a reminder of how important the Presidential election is. The justice that replaces RBG’s seat can make decisions that will impact the lives of American women for years to come. RBG did not work until the day she died for us to give up the fight this easily. On Nov. 3rd, we need to vote as if our lives depend on it, because for some of us, it does.