Voting During A Pandemic: Let Our Voices Be Heard 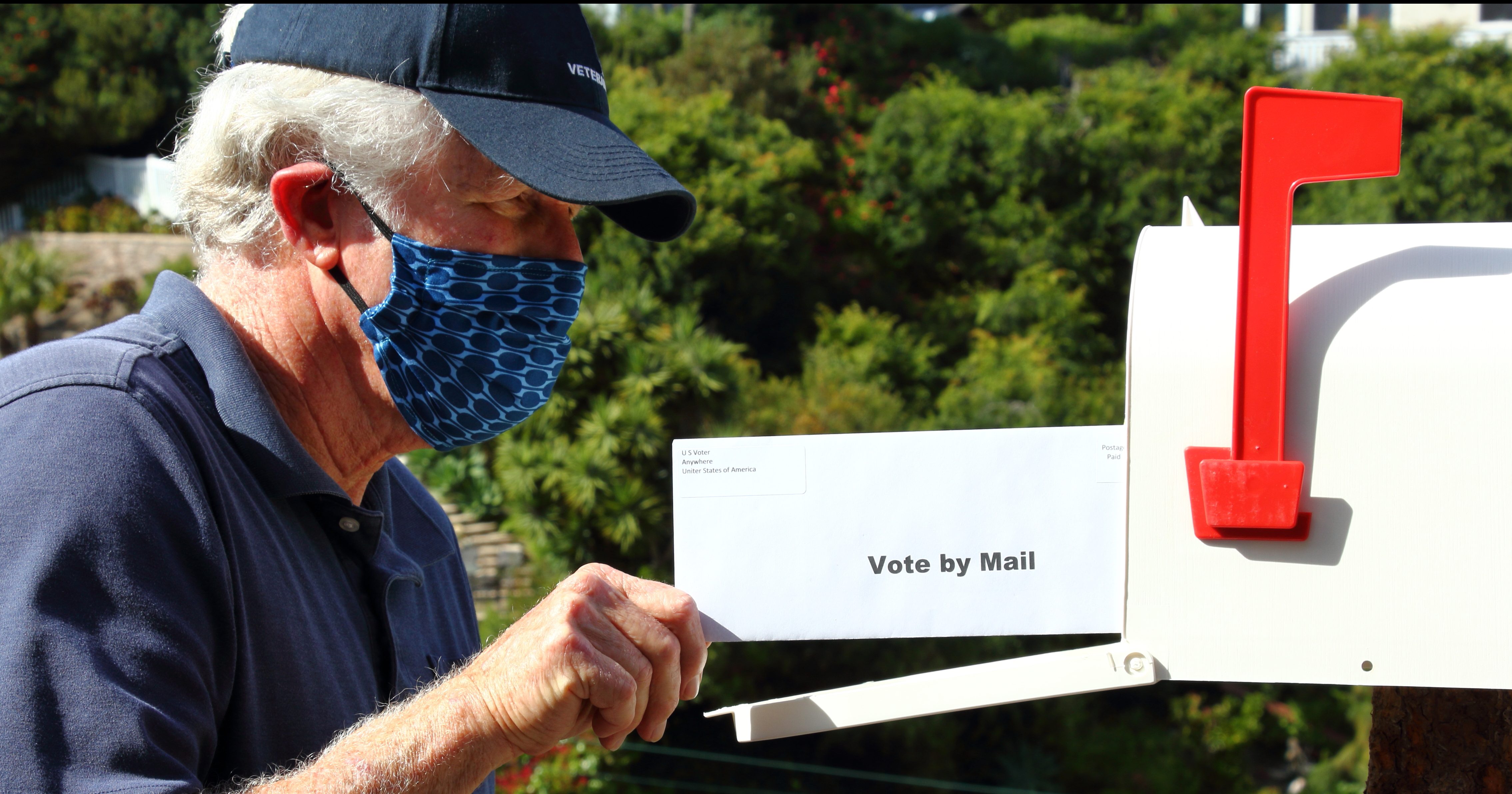 2020 has been an eventful year to say the least. Most of us entered 2020 with high expectations as it is the beginning of a new decade and a Presidential Election year. However, when one of the first trends on Twitter became “World War III,” it was clear that 2020 didn’t meet our expectations.

The coronavirus, COVID-19, was the least of our worries when World War III could’ve been a historical event. As many of us found out, COVID-19 ended up being the invisible enemy that no one saw coming. The spread of COVID-19 and the WHO’s declaration of a global pandemic  led to a lot of cancellations for many lifetime events. Some of which, Ohio Northern students looked forward to. Such as attending their graduation ceremony, study abroad plans or just simply saying goodbye to their friends, professors and favorite staff members on campus.

It may seem like we are living in a unique time period but just over a century ago, specifically in 1918, the Spanish Flu rapidly attacked the United States. This led to thousands of Americans dying due to the illness. Even with quarantine, social distancing, outside voting opinions and mask wearing, the 1918 midterm election was still able to happen, although voter turnout was lower than years prior to the pandemic. Americans in 1918 did not have the opportunity to vote via mail. Their only option was to stand in line and risk catching a deadly illness to have their voices heard by politicians.

Recently, absentee voting via mail has become a controversial topic. President Donald Trump argues that voter fraud will increase through mail-in ballots and thus, the results of the election will be illegitimate. Becky Stevenson, Director of Hardin County Board of Elections disagrees. She stated, “The only way mail-in voting can be considered fraudulent is if the signature [on the ballots] do not match the signature on the voting records.” Typically, this is the biggest issue that the Board of Elections runs into during elections and mail-in ballots.

Oftentimes, significant others will sign bills or cards for each other, but by technicality. If a voter were to do that to a ballot, that would be considered voter fraud. In simple terms, do not sign a ballot that isn’t yours. In Hardin County, mail-in voting is one of the safest ways to vote during a pandemic. The Ohio Secretary of State, Frank LaRose is sending all registered voters absentee ballot request forms that must be filled out and returned by October 31st to ensure that you will receive your ballot and have time to turn it in before Election Day. For those who have filled out their request forms, ballots will be sent out on October 6th. The mail-in ballot must be postmarked no later than November 2nd, and Stevenson recommends filling out your ballot the day you receive it and mailing it back as soon as possible.

If you are cynical about mail-in voting, or just worried about your ballot getting lost in the mail, you can drop your absentee ballot off at the courthouse as well. According to Stevenson, “The Hardin County Board of Elections has a black box outside of the courthouse where you can return your requests and ballots. A Democrat and a Republican must walk out together to pick up the ballots and there leaves no option for ballots to get lost.” For students who travel and worry about missing class because of Election Day, your safest option is to vote absentee via mail. It is important to note that if you live in a different county or state and you want to vote in Ada, you will need to change your voter registration status by October 5th.

We have had to endure many cancellations this year. Election Day is something that has never been cancelled, even during a global pandemic and World War.  Although we have adapted well, we are granted a chance to use our voices to express the change we want to see around us in November. Whether it is through mail-in voting, in-person voting or simply absentee voting at the courthouse, it is important to take the time to vote and have your voices heard as students and citizens of Ada, Ohio and the United States of America.