The 100th Anniversary of the 19th Amendment 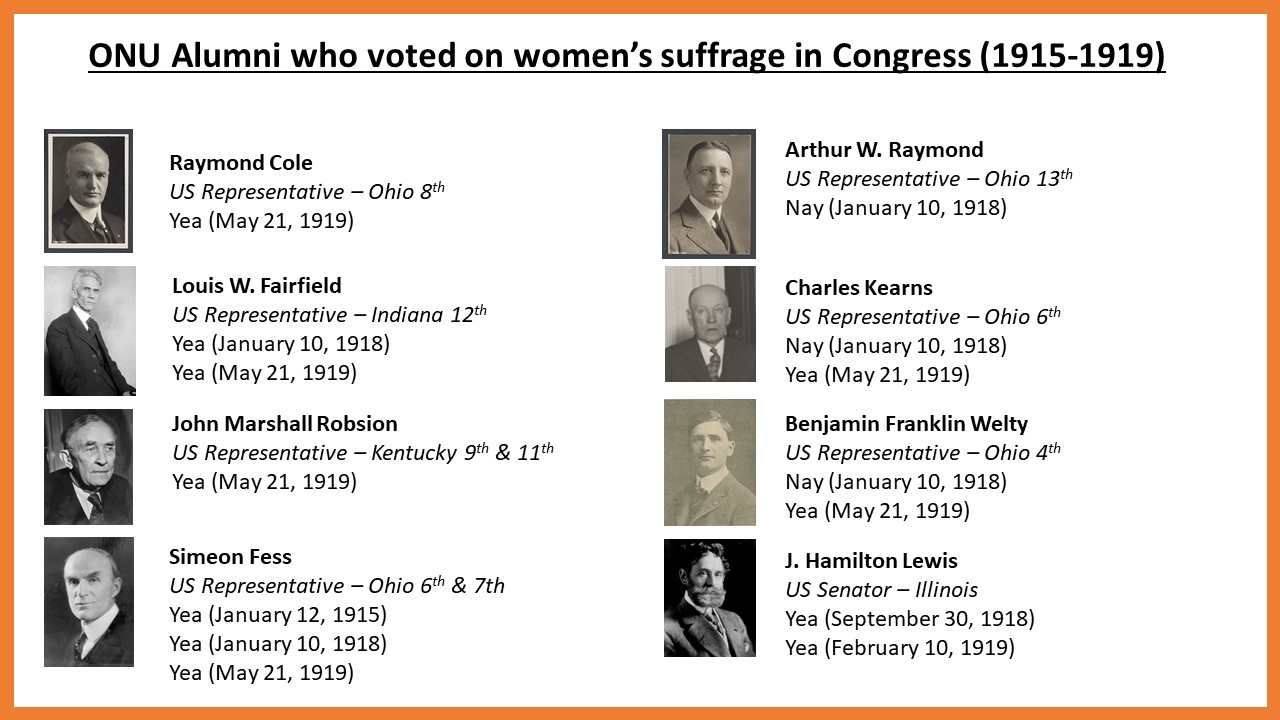 I knew that a mother’s advice is always safest for a boy to follow, and my mother wanted me to vote for ratification

August 18, 1920 changed our country forever. Tennessee was the final state needed to ratify the 19th Amendment which granted women suffrage, or the right to vote. Anti-suffragists tried to table the vote but failed with a 48-48 tie within the legislature. Women’s right to vote all came down to one vote to break the tie. Harry T. Burn was the man who cast the vote that broke the 48-48 tie, finally ending 72 years of struggle and strife.

Harry T. Burn, a young 24-year-old man and up and coming freshman delegate, in the Tennessee House of Representatives.  When Burn arrived on the morning of the vote, at the Tennessee legislature, he wore an American red beauty rose on his lapel—the symbol of the anti-suffragists. Burn, also voted with the anti-suffragists, to table the vote. But, when the 19th Amendment had to be voted on, his vote was aye. Why did a man, who by all other accounts sided with the anti-suffragists, vote aye to the ratification of the 19th amendment? Ms. Febb Burn, his very own mother, had asked him to say aye. Ms. Febb Burn was a widow and staunch suffragist. She had been scouring the Tennessee papers for an indication of where her son stood, and feared that her son would not vote for women’s suffrage. She sent him a note that arrived shortly before the vote.

In many states—including Ohio—women could vote in various local elections and even in some Presidential elections before the ratification of the 19th amendment. In Ohio, white women actually have been able to cast a vote for Presidential elections as early as 1917. There were various territories that had not yet become states that offered full voting rights to women. Such territories included Utah, Wyoming, Washington and more. While this is a surprisingly enlightening fact, it is important to note that there were far more states that did not give any voting rights to any women. Also, it’s important to note that BIPOC (Black, Indigenous, and people of color) women were not included at all; in fact, race was a main argument for anti-suffragists. They claimed that allowing black women to vote, would foster black dominion over the country.

It has been 100 years since white women were given the right to vote. The road to suffrage was a 72-year fight that was not pretty or easy. For instance, women chained themselves to buildings, picketed, protested, and marched and it only came down to one vote. Women were extremely close to never achieving full suffrage. BIPOC women were not fully included in the 19th Amendment. At the time when the 19th Amendment was ratified, Native Americans were not even considered American citizens and exorbitant poll taxes alongside literacy tests that prevented most African Americans—men and women alike—from voting as well. The 24th amendment eliminating the poll tax was not even passed until 1964; the Voting Rights Act followed the next year. Today, the largest demographic of disenfranchised voters are felons who are disproportionately BIPOC.

This year is an important election year; probably an election that will define our generation more than any other before. Voting is still the best way to make our voices heard. The best way to honor the brave men and women who fought relentlessly for your right to vote is to get out to the polls and actually exercise that right. So, regardless of your political leanings or where you stand with this year’s candidates, the best way to make your voice heard is to go vote on November 4th. There are resources out there to register to vote, explain the issues, and government support for voting.