Off the Tundra: Adah Ellerbrock 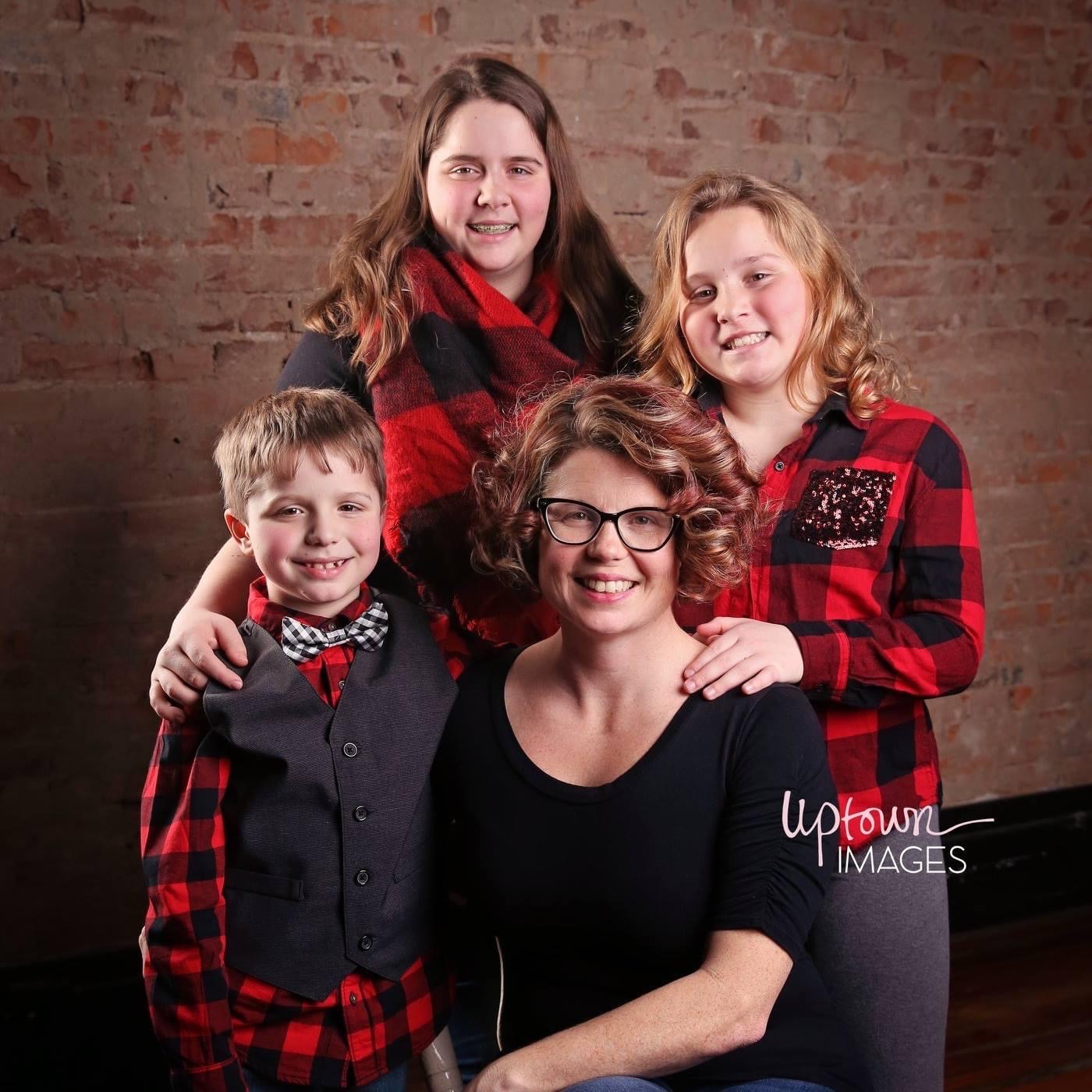 Open up a hand a heart or a hug.

Ellerbrock has devoted herself to getting people connected. With a Bachelor of Science in Administration and Management, Adah entered the workforce with a skill in her back pocket that never seemed to go amiss. She shook hands. She made calls. She looked people in the eye and asked their name.

Currently, with the pandemic looming over our heads shaking hands is not advisable, but the point is that it is important to meet people and build relationships. Throughout Ellerbrock’s college career she took care to be a part of anything and everything that fell into her path. From theatre to Student Senate, Ellerbrock submerged herself into campus life and met as many people as she could.

Working for the Student Senate, Ellerbrock reminisced about the old activities that they used to plan. Some of her favorite things were hearing from the Alumni in the annual drive, helping to plan homecoming, bonfires, organizing walks for domestic violence, and even giving Klondike a name.

Of course, not everything was a walk in the park. Ellerbrock ran for Student Senate President twice and was beaten out both times, and she got in the Northern Review for an arguably unjust ruling during a memorable Student Senate event. She learned to be resilient, and continue to stand up for the things that she believed in.

Ellerbrock cultured relationships in college that served her in her professional career well after she had graduated. “You find someone you know somewhere”, Ellerbrock’s kids often complained about this to their mom after a shopping trip that took far longer than necessary.

Even at the grocery store Ellerbrock is invested in people. She uses this time to make new friends and catch up with old acquaintances. Ellerbrock takes the time to stop and talk with people. She is always building connections that may help her continue to make her way and a way for her children in the world.

“My mission has been making a difference in the world, making an impact, and leaving a legacy that my kids would do the same”, Ellerbrock has done this through making connections, but she doesn’t stop there. She hopes that her children will do the same in the future. She brings her kids into work when she can, and shows them how to act in an adult world. She teaches them how to make connections, and asks them not only to have best friends but to be friendly to everyone.

Since graduating, Ellerbrock has worked at a myriad of places in the Lima area. From radio sales, copy sales, owning a weight loss and fitness facility, being an ambassador for the Lima Chamber of Commerce, to being a Regional Development Executive at Coleman Professional Services, Ellerbrock developed relationships that prepared her for the work that she does today.

Coleman Professional Services is a mental healthcare organization. “It just opened up a door to a lot of amazing people”, Ellerbrock stated wishing that more people would cross that boundary to expand their horizons and meet new people. A boundary which seems a bit scary to me.

It is easy to have a conversation or two during class, but asking a friend out for coffee? Building a relationship over an acquaintanceship? It seems like that assignment that the professor put in the syllabus and never told you about until the day before it was due. However, with the advice Ellerbrock gave me, I am determined to take a more active role in this community and focus on building relationships.

The nature of the ONU Community is being open, and I think more people need to do it

Then and now, ONU is a small campus. This is a tight-knit community of individuals. This is the place to culture those skills of making connections.

Campus life may be a little strange right now, but that doesn’t mean our friendships have to suffer. Maybe you can join me in picking one or two campus organizations to join this year and start making those connections.

So, if you are like me and you struggle with building friendships, join me in reaching out to meet somebody else. Let’s expand our worlds together.

You open up your world to so many things when you go to meet somebody else.