A Novice Guide to Rugby 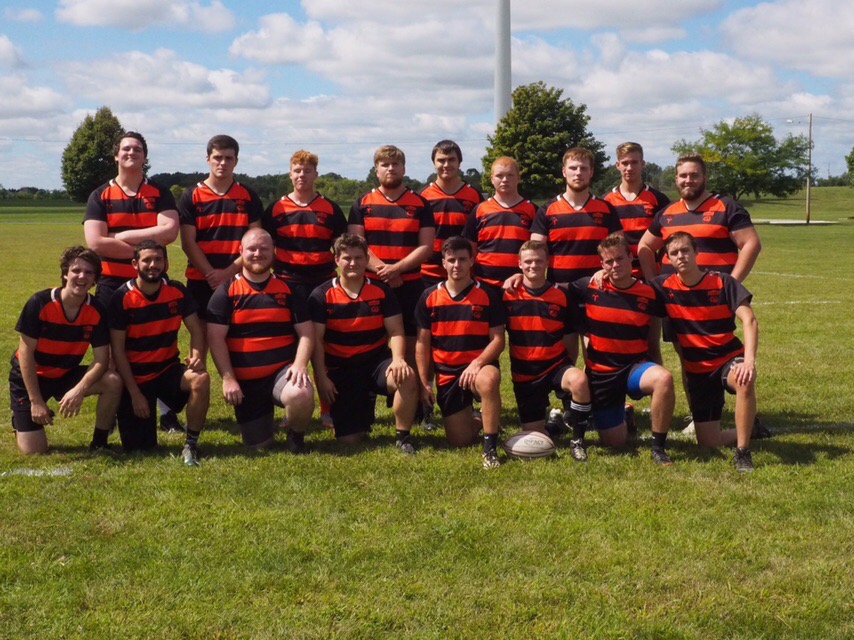 Rugby football is a complicated game that hails from the market town Rugby of Warwickshire, England. This sport is the precursor to American football, but the rules are very different.

Senior marketing major, Nolan Yahrmark admits that the rules can be difficult to comprehend, but the more you see it, the easier it is to understand.