A Magical Movie Night with SPC 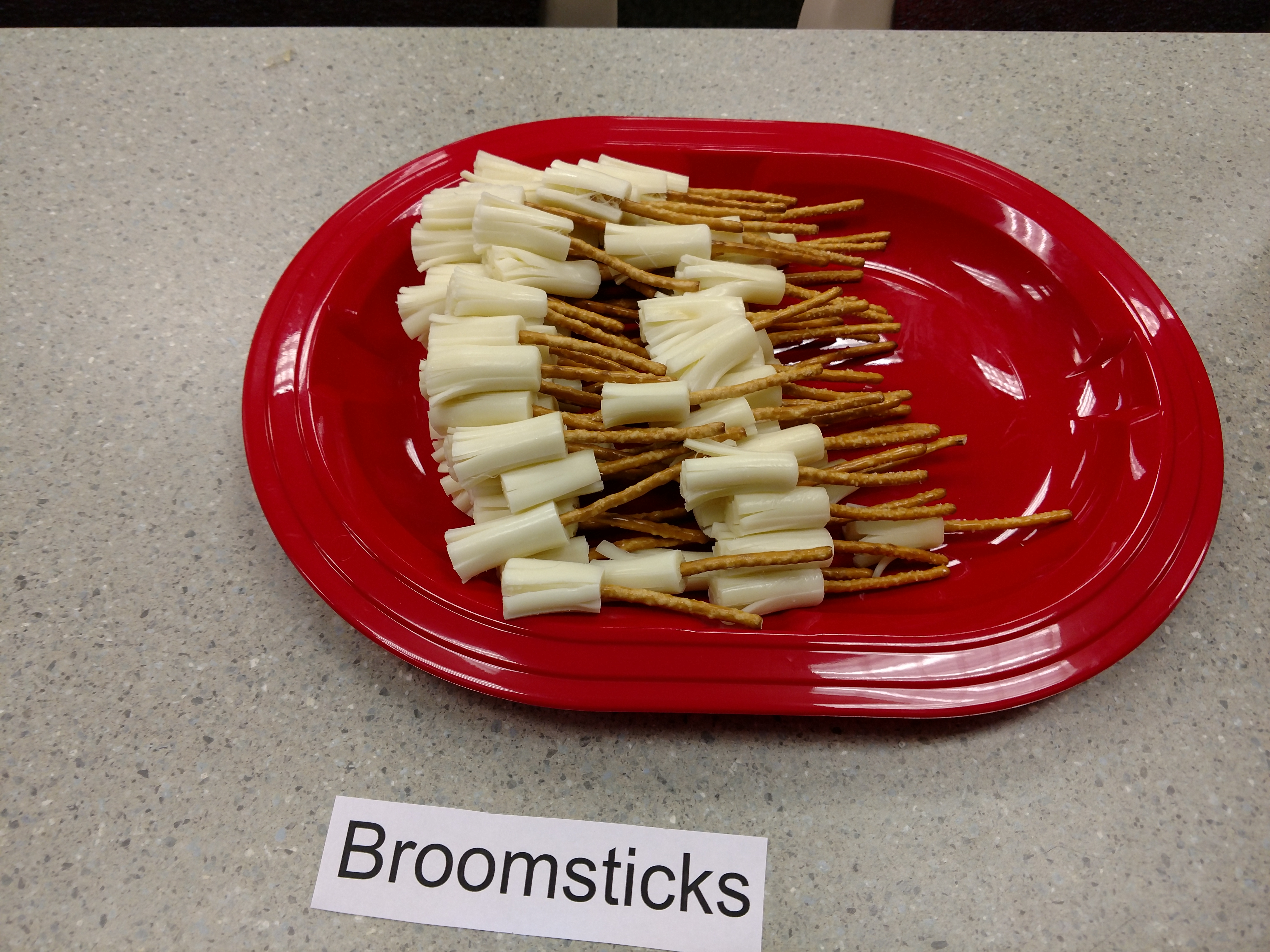 Around thirty students came to the showing, Haley Kessinger being one of them. She shared her thoughts on the event saying, “It was well thought out, especially the snacks Cam Davis made to match the theme. I also liked it being in HP151 because it had a lot of room for everyone.”

Cameron Davis is one of many SPC members pulling the strings behind their events. He put together magical snacks such as broomsticks and magic wands, but most importantly the butterbeer. Davis shared the recipe he used being just a two-liter bottle of cream soda with a little under half a capful of vanilla extract and butter extract; his preferred garnish is whipped cream and some caramel syrup.

The snacks featured were Golden Snitches (Ferrero Roche chocolates with little wings on the back), magic wands (chocolate dipped pretzels), and broomsticks (some string cheese at the end of a pretzel). On top of the butterbeer, there was also various potions to try; specifically, Polyjuice, Amortentia, and Skele-Grow potions which were all different flavors of Kool-Aid.

Seeing the constant movies being played by SPC begs for an answer for price. Movies are not cheap to show because a license is required to give a public performance of any copywritten material with very few exceptions. SPC needs to obtain these rights and according to Cameron the price for this showing was roughly $500.

SPC and members like Davis work throughout the school year to put on these events throughout the year. They are always fun to go to and who knows what is next, they could have chocolate frogs leaping all over the place.