The What-To-Know of American Baseball 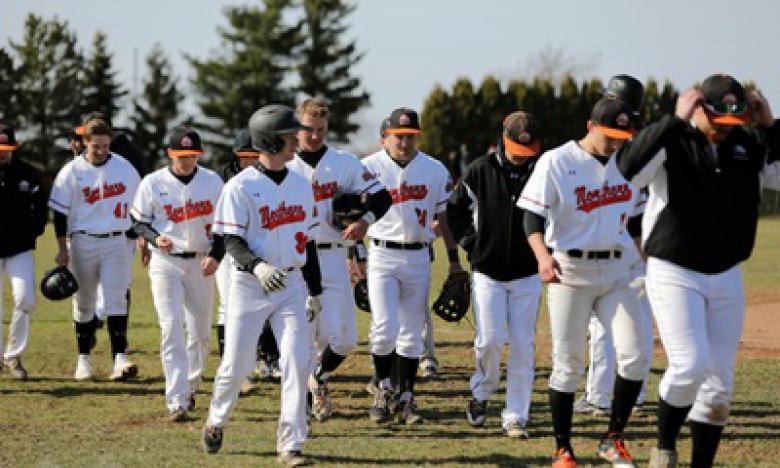 Once unquestionably known as America’s favorite pastime, baseball has always brought fans to the stadium and little leaguers to their two-hour practices every Monday, Wednesday, and Friday. According to Forbes, 50% of viewers are over the age of 50 so with dwindling popularity, it is becoming increasingly true that less children play baseball and more Americans do not understand the game enough to watch. Simple as it may be, here are the basics of baseball so you can follow along at the next World Series watch party.

The game consists of two teams of nine or more players. At any given time, there are at least 10 players on the field: one player at each of the four bases, a pitcher, three outfielders, a short-stop—or the player who plays between second and third base, and a member of the opposite team who is hitting.

If the batter racks up three strikes, his turn is up, he returns to the dugout, and another batter enters the field. If the pitcher throws four balls and the batter holds back on all of them, he gets a free run to first base. This is the count umpires will call after each pitch. The first number is strikes and the second is the count of balls thrown by the pitcher.

Senior Communications and Sports Management major, Scott Beaton, said that the type of bat used does not affect the hit. Both metal and wooden bats can be used. While metal bats were previously created to generate more power, there are now regulations against this. Both types of bats can be effective.

If the batter hits the ball, he runs to first base while the field players retrieve the ball. If the field players catch the ball before it hits the ground (a pop-fly or pop-up), the batter is out immediately. If a field player retrieves the ball from the ground and throws it to a base player, who catches it before the batter reaches that base, the batter is also out. If the batter makes it to the base before the ball, they have a chance to run from each base to the next until reaching home plate. They can get out at any point while running if they are touched by a player holding the ball or the base player they are approaching catches the ball while on the base. Once a player is able to make it back to home plate, their team scores a point.

The team continues to put up hitters (play offensive) until they get three outs at which point the teams switches between offense and defense to reach nine innings. The team with the most points at the end of nine innings wins the game.