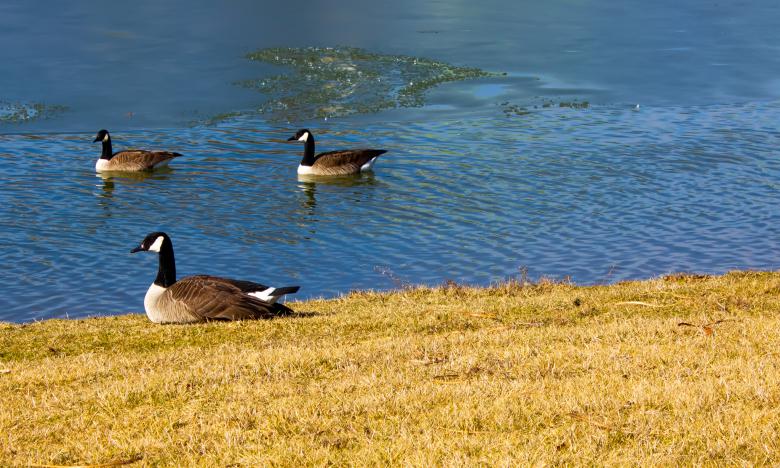 In this day and age, bird watching goes both ways. The infamously aggressive geese of Ohio Northern University have been outed as government drones.

These birds, if you can call these automatons that, have been watching students and faculty since Reagan’s bird drone project in 1986, where many calm and polite real geese were replaced with more aggressive replacement drones. The increased aggression is believed to be some sort of preservation protocol—to prevent individuals from getting too close and finding out the truth.

Despite this defense mechanism, the drones were still detected. An ONU professor who regularly feeds the geese and other birds noticed some odd behavior in the geese that weren’t expressed in other birds. The professor wishes to remain anonymous.

The idea of geese being mischievous is not foreign to popular culture, especially with the hit video game “Untitled Goose Game” where the player is able to play as a goose that causes mayhem.

Why these birds are watching us is unknown. There are theories being that the main pond that the geese frequent is a recharging station, where the birds are able to stop for a brief period of time to rest and prepare for their next project.

It has been determined that the black swans on campus are not affiliated with the geese in no way whatsoever in a press statement from the National Bird Association (NBA).