What is Happening Around Us? 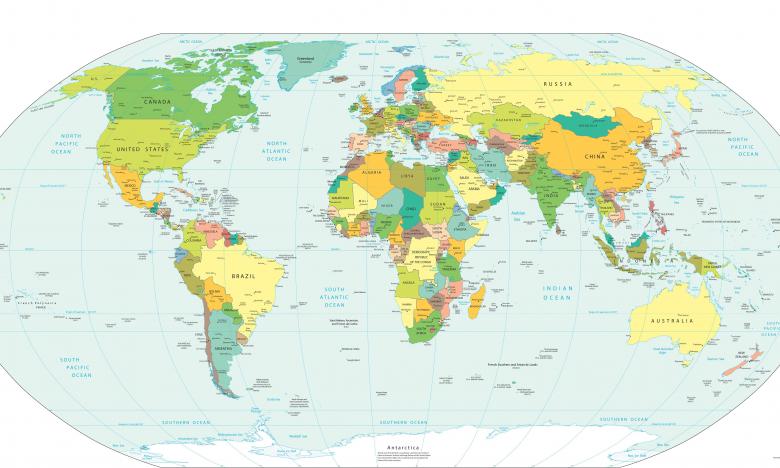 There is always something going on around the world? Have you been keeping up? If not, I have provided you with a few quick updates about places like South America, the United States, and Australia. All you have to do is read!

This week, the president of Brazil, Jair Bolsonaro, has accused American actor Leonardo Dicaprio of playing a role in the Amazon fires. The president gave no evidence or elaboration, but was referring to non-government organizations and their money (NGOs). Dicaprio has pledged $5 million to the Amazon.

A college in Kentucky has possibly cracked the issue of growing student loans. Rather than paying an extreme cost and taking out loans, students repay their cost by working for the university. Every student is admitted and hired with the result of a high-quality education.

Australia has begun implementing the use of artificial intelligence cameras that are capable of detecting drivers who are using their phone. In the beginning drivers caught on the camera are receiving warning, but eventually will be fined for phone use.