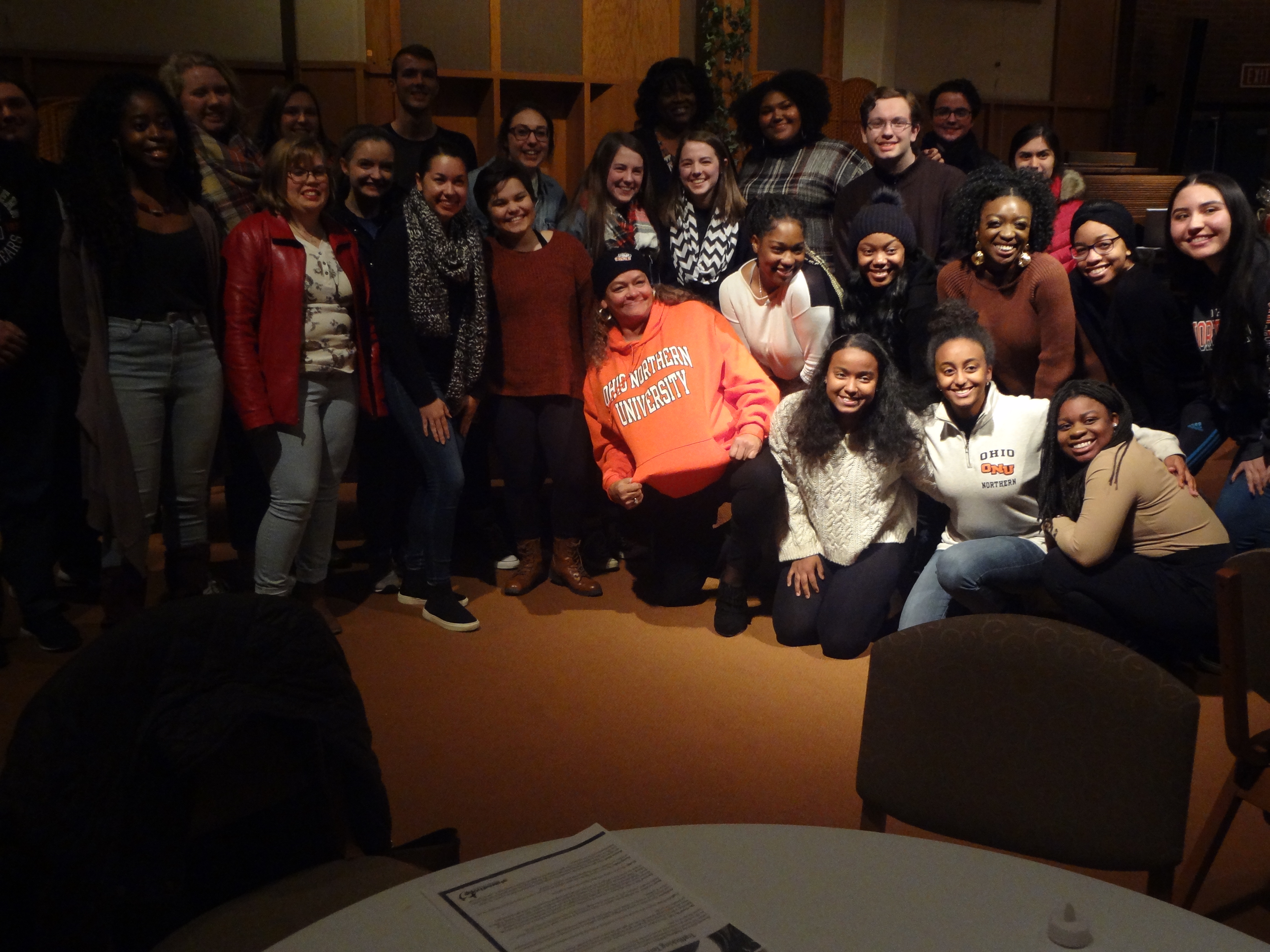 Every single day an estimated 3,200 people are sold or kidnapped and forced into some form of slavery. Second only to drug dealing, human trafficking is one of the largest enterprises that results in population displacement.

Ele was born to a pimp who had prostituted her mother along with other women and girls in Detroit, MI. After her father killed two drug dealers who disrespected him, Ele was placed into foster care at age four. During her time in the system, she was sexually assaulted repeatedly before a Mennonite family adopted her. The foster system, however, often seeks to reunite children with their parents over adopting them out, so as a result, Ele was returned to her mother whose new boyfriend continued to molest her.

By the time she was 11, Ele started a gang of 130 girls called “Young Girls, Incorporated.” Around age 13, a 22-year old drug dealer broke into her house, and she shot him. She then rolled up his body in a carpet and left on him on the curb. She was later caught and sentenced to six years in juvenile detention center for felons and then 20 years in an adult prison. For the first three years, she was placed in solitary confinement where the male staff repeatedly raped her.

At seventeen, she was released from juvenile detention and placed with a Christian family in Toledo who had tried to save her for many years. She lived with them for a time before she became worried that she was corrupting their children. She then returned to the streets in Toledo, where she became addicted to crack and was prostituted once again. She had three children during that time, and shortly after the birth of her last child, her now ex-husband helped to get her clean and off the streets.

Ele founded Wake Up Youth, a program dedicated to educating and empowering inner-city youth. In 2005, she assisted the FBI with their “Precious Cargo” case in Harrisburg, PA, where 151 people were recovered; 78 of them were from Toledo with over half of them being children. During a brief stint in jail for pushing a probation officer, Wake Up Youth was officially disbanded. In 2011, she created S.T.A.R.S.

While Ele travels to spread her message through Ohio’s prison systems, youth programs, and the streets, her primary focus is on street outreach where she can talk with the people working the streets and provide them with information, an ear to listen, and items necessary to survive.

Following her tale, Ele opened the floor questions. The most important are listed below:

What are the indicators that someone is being prostituted?

What are the different kinds of pimps?

What are the indicators that someone you know is a pimp?

How do pimps/traffickers get victims?

In the words of Elesondra “Ele” DeRomano, “if something doesn’t seem right, say something. You can save someone’s life.”