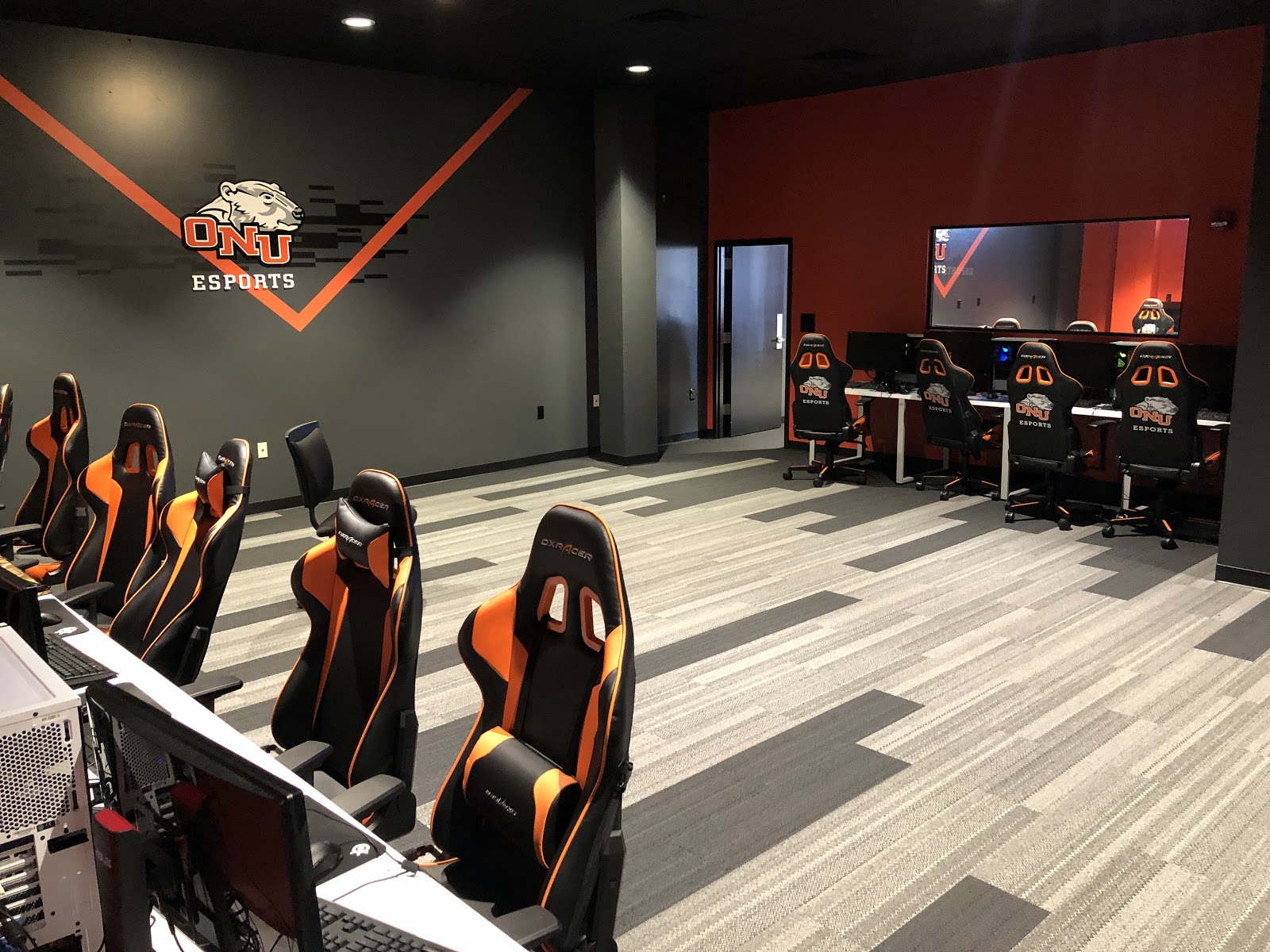 The world of Esports burst onto the scene a few years ago.

Now it is here.

ONU creating an athletic platform for those who love to game all while drawing attention to the university. Ohio Northern’s program was created in the summer of 2019 and is developing fast as one of the best teams in the area.  The team currently boasts an undefeated record after defeating Muskingum, Mount Vernon Nazarene and Aquinas. However, none of this could have been accomplished without the help of head coach Troy Chiefari.

Coach Chiefari has a big problem with the current league ONU resides in, The Great Lakes Esports Conference (GLEC). Chiefari claims that the conference is not providing a natural way for all organizations and players to benefit.

Chiefari said he will be leaving GLEC after this semester because he has “already found someone doing it better than them.” Although, while the head coach holds contempt for the league, he retains great confidence in his players.

“We have a real shot to win the league,” Chiefari said. He went on to explain that he believes his team’s best game is “Overwatch” and said that one player is particularly talented. That is Joren Krisis, or Dizian as he is referred to in his gamertag, from Homer, Alaska. Krisis is ranked in the Overwatch top 100 for DPS—also known as damage per second—players across the entire game.

“Not only are we competing in the conference, but we are competing with collegiate programs that recruit with full-ride scholarships and draw in the best players in the world to play for them,” Harris said.

Fortunately for the team, the Esports program is happy with their head coach.

Chiefari’s background speaks volumes to his ability. He comes with successful experience in professional gaming both as a coach and a player.  Yet, winning is not his main concern at this university.

“People at this school have different ideas of success,” he said. “Athletics would be ‘am I winning?’ Admissions would be ‘am I recruiting?’ For myself it would be ‘is everyone enjoying it here?’”

To answer his important question, Tucker Harris gave a resounding yes and said, “I think it’s been a great start to the program here at ONU.”

In addition to the team’s positive attitude, they are all very pleased with the program’s new facilities.

“We love the facility, and are hoping to soon expand it by adding more computers to both the Overwatch and League of Legends room,” Kruse Ranley, the team’s student analyst, said.

He said the room took the entirety of the summer to complete, but no team member had any doubt whether it was worth it or not.

In addition, one of the buildings security guards said, “I can’t believe what they have done with the place. It looks great, and it is awesome that they provided an area so nice for the university’s newest athletic team.”

Chiefari and the players believe the facilities, along with the great program, will drive many high school students to take an interest in the university.

The new Esports team brings a dimension of relativity to Ohio Northern. Most importantly, the program is headed by a professional-grade coach who puts the joy of the players before the scrutiny of winning. Yet, that doesn’t mean that Chiefari and the Esports program are satisfied with the GLEC.

Family, Then Everything Else: Coach Nat St Laurent