Voting is Important, Even for College Students 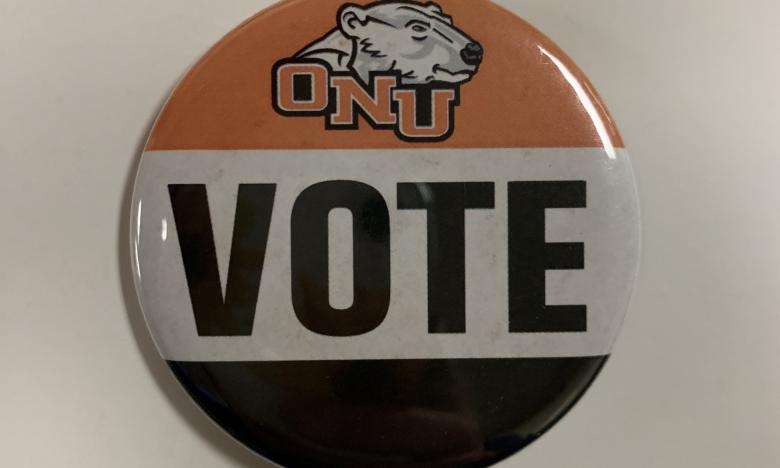 It is a day where citizens of the United States get to express their democratic rights and vote for those that will govern our local, state and national governments. While today’s election is not a presidential primary or general election, it is just as important.

Casting your ballot today allows you to make your mark on the local community.

Citizens will be voting on issues in today’s general meeting election. There are issues and candidates on the ballot that will have a direct effect on our day to day lives. We will be voting for our mayors, city/village council members, board of education members, and are renewal of tax levies. These new elected officials will have a voice in determining roadwork, taxes, and changes to local education. It is at these local-level elections that the will of the people is truly shown and should be taken as seriously as any national election.

A major argument as to why people don’t turn out to vote is because they believe that their vote doesn’t matter. This is not the case. We often see that local races come down to a few votes between the candidates. You could be the difference between having one candidate in office and another.

College students can feel like their voices are not heard, but local elections are one time of the year where we are able to express our opinions. Voting in local elections is a chance for students living in Ada for 9 months out of the year to leave our mark on the community that supports us. Our local politicians do listen to and care about what we have to say.

Don’t underestimate the power of voting, because the power really does lie within the people.

The power to vote is a right secured to Americans in the United States’ Constitution. If we do not express this right to vote, we are not doing our duties as American citizens.