Netflix’s ‘Unbelievable’ will leave you shocked and empowered 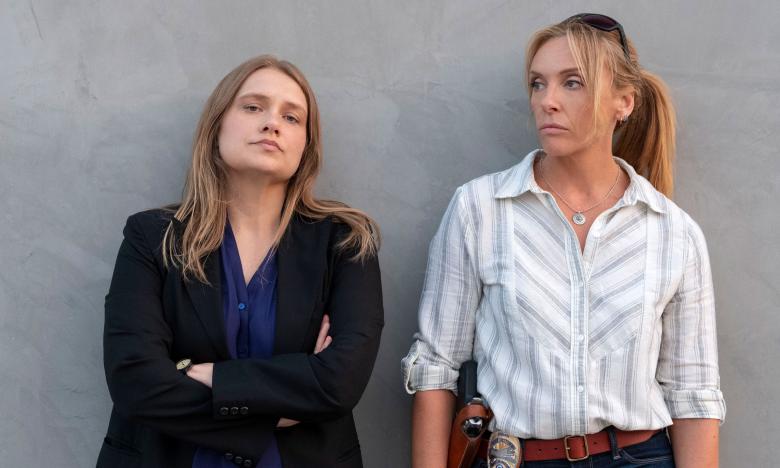 Netflix’s recently released limited series “Unbelievable” is a powerful and eye-opening docudrama based on the true story of one of law enforcement’s biggest mistakes. The story begins when Marie Adler (played by Kaitlyn Denver), an 18-year-old former foster child in transitional housing, reports being raped by a masked intruder.

However, the investigation quickly turns sour when police realize the crime scene shows no physical evidence of the crime, and Marie’s story is inconsistent every time she’s asked to recount it. She is charged with falsely reporting a crime, costing her more than just her job and relationships with friends and family. The male detectives who initially question her bully her into submission and exaggerate the inconsistencies in her story without proper assessment of the evidence suggesting such a heinous crime had truly occurred.

These women’s stories are narrated in ProPublica’s 2015 Pulitzer Prize-winning article, “An Unbelievable Story of Rape.” And while this article is about the Netflix series, I would just like to point out the beautiful narration in this masterpiece of reporting. Oftentimes the media does a superb job of stripping a story of its humanity, leaving nothing but empty facts. Writers T. Christian Miller and Ken Armstrong do this tragic story justice by preserving the emotion and surreal details surrounding the victims’ experiences.

And when we consider the fragile nature of this series, this touchy subject of rape, I’m certainly not referring to the female characters.

The show screams feminism—and in the best possible way. Our patriarchal society has done its fair share of damage in justifying the behavior of men and their supposed entitlement to control women. And you can’t help but wonder how much longer this mindset will continue to fuel rape culture.

The show does an excellent job of contrasting the female detectives and male detectives. Duvall and Rasmussen couldn’t be more different. Duvall is gentle, soft-spoken, and patient. She has an extreme sense of empathy that is absolutely breathtaking and powerful. Rasmussen is the exact opposite. She’s more abrasive and blunt, but her heart is in the right place. The striking contrast between these women is very obvious from the moment they’re introduced. The contrast demonstrates, though, just how feminine it is to be gentle and empathetic yet powerful and in control of the situation. I’m inspired by the compelling portrayal of these women, and I think other women should be, too.

According to Cinemablend.com, the ProPublica article’s co-author, Kevin Armstrong, said the real Marie Adler called the show, ‘excellent,’ admitting it was hard to watch but that she was glad she did.

And I couldn’t agree more. The show is intense, but the raw emotion and incredible talent of the cast illustrates the very real circumstances for many women who courageously share their stories.