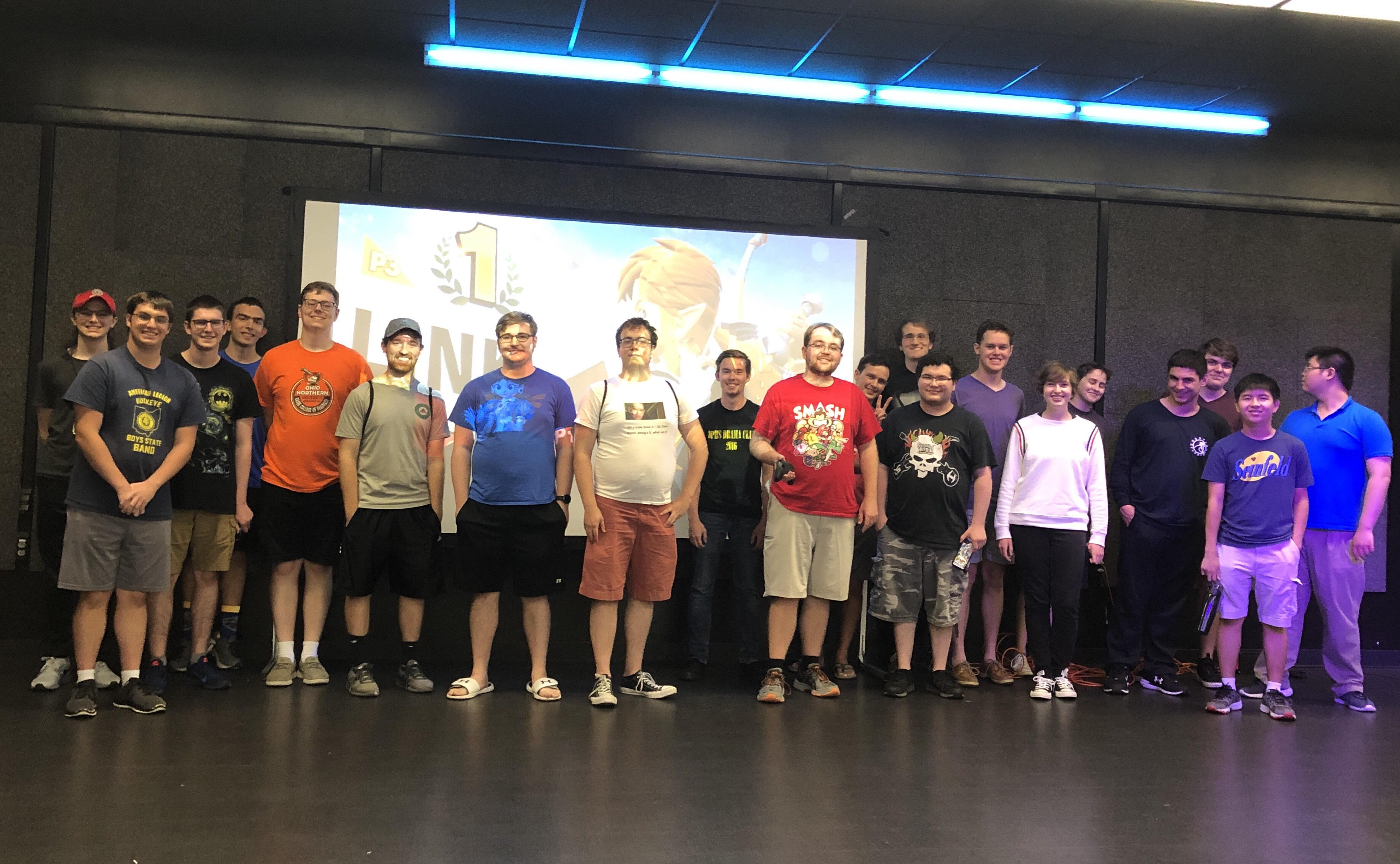 Open Doors and the Japanese Student Organization (JSO) hosted a Super Smash Bros. Ultimate tournament Sept 7 to build a stronger feeling of community on campus. The tournament doubled as a fundraiser for each organization, both walking away with greater sums than this past spring semester

The main desire for the event was to create a fun and safe place for people to meet and talk about a common interest. The general missions of both organizations are to find things that collect people together that might otherwise never meet. Alyssa Perry, the vice president of Open Doors and a third-year pharmacy student, put into words the exact reasoning for the event, “Really what it is, is the idea of integrating people of different groups who don’t really think [they] have a lot in common by finding a common place to mingle and mix over video games.”

Despite their drive for the event to run smoothly, there were two sources of confusion leading up to the event that may have caused attendance to be low. The first issue was a location change; the event was originally planned to be in Dicke Forums but was moved to the Bearcave. They moved because they wanted a bigger area for games and a chance to team up with ResLife to provide a popcorn bar. The second issue was an email error in which the email informing the students of the event was sent out a week late, possibly not providing enough time for students to make plans. Despite the multiple inconveniences, there was still a greater turnout than last year, encouraging both organizations to continue holding the event.

The benefits of the location change did outweigh the risks of confusion of a location change. Perry said, “Because we found popularity with the event, we realized that there was another opportunity there to go to a more central location.”

The goal of Super Smash Bros. Ultimate is to cause enough damage to opponents to be able to knock them off the stage. The tournament rules that was used are what is considered standard in the game’s community. Each round is set to eight minutes and each player had three lives. The game was set up so that each round was only one player versus another, the first player to take their opponent’s three lives win. This year’s tournament came down to the returning champion Jake Meyst and the newcomer Josh Konyn. In the end, Konyn was able to take the title leaving Meyst to be the runner-up.

Both groups said that they plan on keeping up this event in the future and potentially more often then once a semester. Keep an eye out for more events coming through the multicultural center throughout the year to not miss out on the fun.