May 1, 2019 Commission on a Way Forward, David MacDonald, LGBTQ+, The Book of Discipline, United Methodist Church 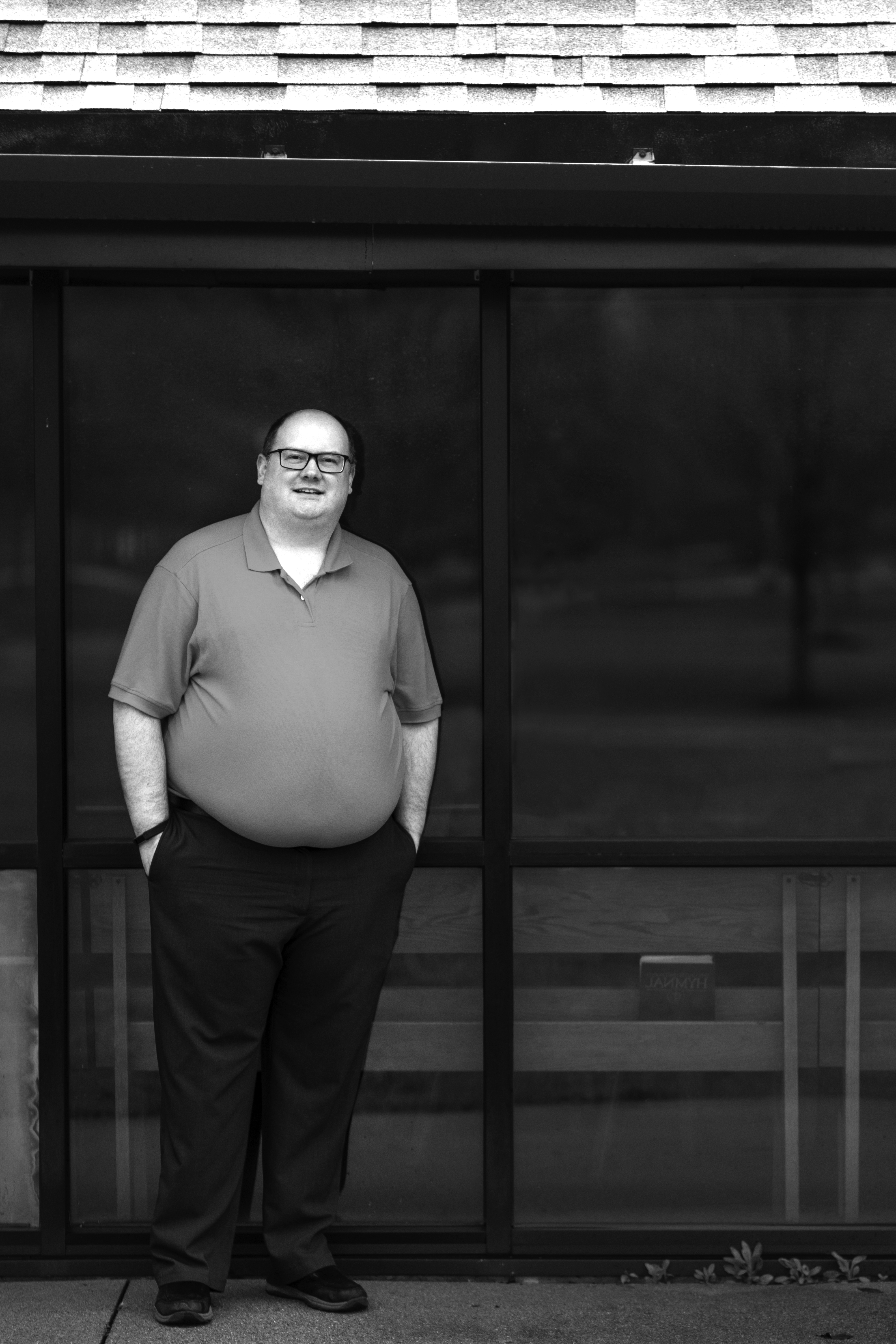 A report from the Commission on a Way Forward regarding human sexuality in The Book of Discipline urged members to establish the Church’s official stance on same-sex marriage and the inclusion of gay clergy for the sake of unity.

In the end, majority of the delegates voted against gay clergy and same-sex marriage. While majority of U.S.-based delegates opposed the Traditional Plan, delegates from Methodist strongholds in Africa and the Philippines had far more influence, and that didn’t promote unity.

At a Methodist-affiliated institution like Ohio Northern University, there is a great concern among students.

ONU President Dan DiBiasio, in conjunction with the other Methodist-affiliated universities in Ohio, issued a statement reaffirming the institutions’ value of inclusion.

“Our five colleges and universities have served Ohio and the nation in the education of women, students of color, and other underserved groups,” the statement read. “We pride ourselves on being inclusive communities that understand our role in a democratic society is to ensure that all students feel welcomed and supported on our campuses.”

The statement goes on to remind the communities that each institution was founded by Church members.

Now, leaders of each institution’s religious affairs must address the outcome of the vote.

ONU’s Chaplain David MacDonald issued an email statement that reminded students of his desire to remain inclusive and dedicated to working with individuals of all backgrounds, faiths, and identities.

“Please know that the Chaplain’s Office is a safe place for all students and that you will find a welcoming presence in your Chaplain,” the Chaplain’s email read. “This includes students who do not share my faith, and students of no particular faith at all, as well as those who may disagree with my personal position on acceptance of the LGBTQ+ community. All people are welcome!”

Throughout his career as a campus chaplain, MacDonald has come to understand his purpose and role–to advance the perspectives of younger people. He claimed the Church is one generation away from inclusivity, meaning younger members of the Church with more progressive perspectives may sway a vote for policies that would promote inclusivity of the LGBTQ community in the forseeable future.

“There were people who were ready to walk [away], willing to leave the church over this,” MacDonald said. “I felt like we could have done this so much better if we had just taken the time and care to have these deep conversations.”

Sophomore mechanical engineering student Thomas Lewis witnessed these legislative processes firsthand as he and MacDonald traveled to St. Louis together to attend the Conference. Lewis was raised in the Church; his father was a pastor. Since this was a special session and general proceedings were different from those of a regular meeting, Lewis didn’t quite know what to expect. He was informed about the plans being proposed, and he, too, had hoped for a more inclusive stance.

Despite the Church’s decision, Lewis continues to seek hope and room in his own heart and mind for people from all walks of life.

“My friend group is very diverse in terms of beliefs and color and everything,” he said. “I love people because of who they are.”