For the Love of Philanthropy 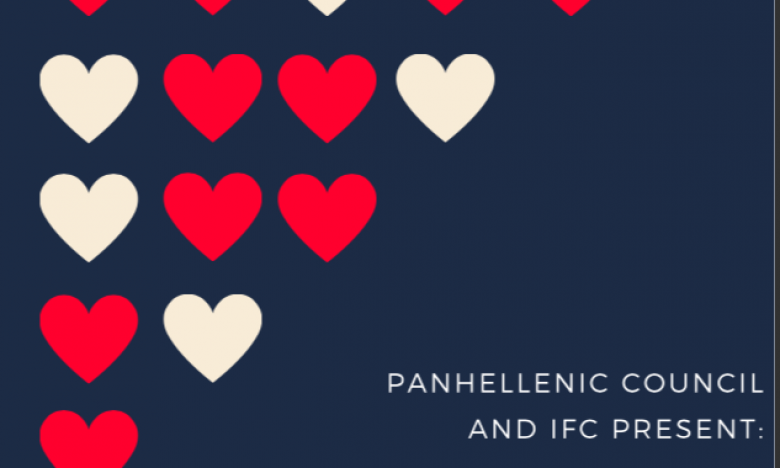 Philanthropy events are abundant on college campuses. Every month is packed with money-raising events for any cause imaginable. Greek life on Ohio Northern’s campus heavily focuses on holding these philanthropic events. ONU’s Greek community prides themselves on having multiple chapters representing many different causes throughout the university. The list is long. Some chapters only represent one cause while others can represent upwards of five or six.

In February, the Panhellenic and the interfraternal community decided, as a whole, they wanted to represent a philanthropic cause. The cause seemed like a good idea on paper, but it caused an uproar in the Greek community. This event wouldn’t shed any light on the philanthropies that the Greek organizations have been working on, they wouldn’t get any money donated to their cause, and they would spend a lot to put on this event.

Even with the negative thoughts on the event, it continued to happen. Regardless of what anyone thought, it was an important event to have. The Panhellenic Council and Interfraternity Council later revealed that this event was raising money for two children in Ada with cancer. The money would have been donated to the Make-A-Wish foundation to help complete their wishes.

Learning a fact like this hit the community in their hearts. Unfortunately, it was revealed too late into the event, and no one was able to help by the time it happened. The event itself raised a meager amount of money for the cause.

The Greek community needed to take the powers they have among each chapter to focus in on this event. The Panhellenic Council and Interfraternity Council didn’t use the philanthropy vice presidents and chairs that each chapter has. Instead of using the resources they have at their fingertips the councils tried to do this alone.

When it comes to sharing such a large event with a community like Greek life, the councils needed to share the importance of raising this money and where it is going to go. Without knowing where the time and money of each chapter is going is what made this event fail.

My hope is that the event can continue to grow as more people learn what Make-A-Wish is about and how we can help these kids. Without educating the community before an event like this, it is certain to flop.