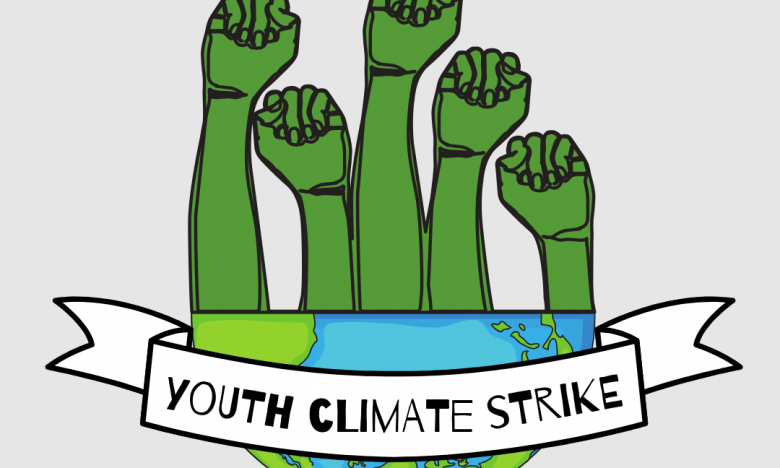 Students from across the world will be participating in a Global Youth Climate Strike on Friday, Mar. 15. I’ve seen initiatives from countries as far and wide as Hong Kong and New Zealand. Estimates from Forbes says that over 1,000 localities across the world in 82 countries will be participating. Those with siblings in secondary education may have heard about the strike. I didn’t hear about it until I sat in a workshop about youth action that consisted of both college and high school students.

If you had heard of the Climate Strike and were planning on skipping class Friday in the name of the environment- don’t. I’m not kidding.

Striking from school- deliberately not attending or walking out to attend rallies- is an effective organizing method for high schoolers, as significant attendance loss implies a waste of school funding. Even when high school students skip school or walkout, faculty and staff members still have to be paid. Enough students missing out on class, especially on a regular basis, can have a significant impact on teacher’s lesson plans, sending a rippling effect throughout the rest of the school year of always being a little bit behind.

Mass absences are often reported by media outlets, bringing the issue to the attention of elected officials across the nation. Following the tragic shooting at Marjory Stoneman Douglas High School in Parkland, Florida, tens of thousands of students participated in a National School Walkout calling for an end to gun violence, leading to nation-wide media coverage of student’s pleas.

Instead of skipping class this Friday to join the Climate Strike, find other ways to use your position in society to help the cause.

As a person over the age of 18, you have something that high school students don’t have- the power to vote. You have the power to vote not just for candidates that spark your interest, but for candidates that are committed to combating climate change through legislation. You also have a stronger voice when speaking to your elected officials that are already in office.

In addition to taking legislative action, learn what companies are harming the earth the most and hold them accountable- because only 100 companies are responsible for over 70% of global CO2 emissions. When applying for post-graduation jobs, challenge yourself to work with employers that are committed to becoming more eco-friendly and sustainable. Take Environmental Ethics or Environmental Policy while you’re here at Ohio Northern University to educate yourself about climate change and the implications of it on our society.

If college students take initiatives like these under their wings while high school students grab the attention of the media and legislators, we’re bound to start making breakthroughs towards curbing climate change. Taking on massive issues like stopping the catastrophic event of uncontrollable climate change is no easy feat, and for that reason, we can’t just think creatively- we have to think strategically. Understanding your place in an increasingly confusing world is going to be critical to solving the problems that affect us, so let’s start now.