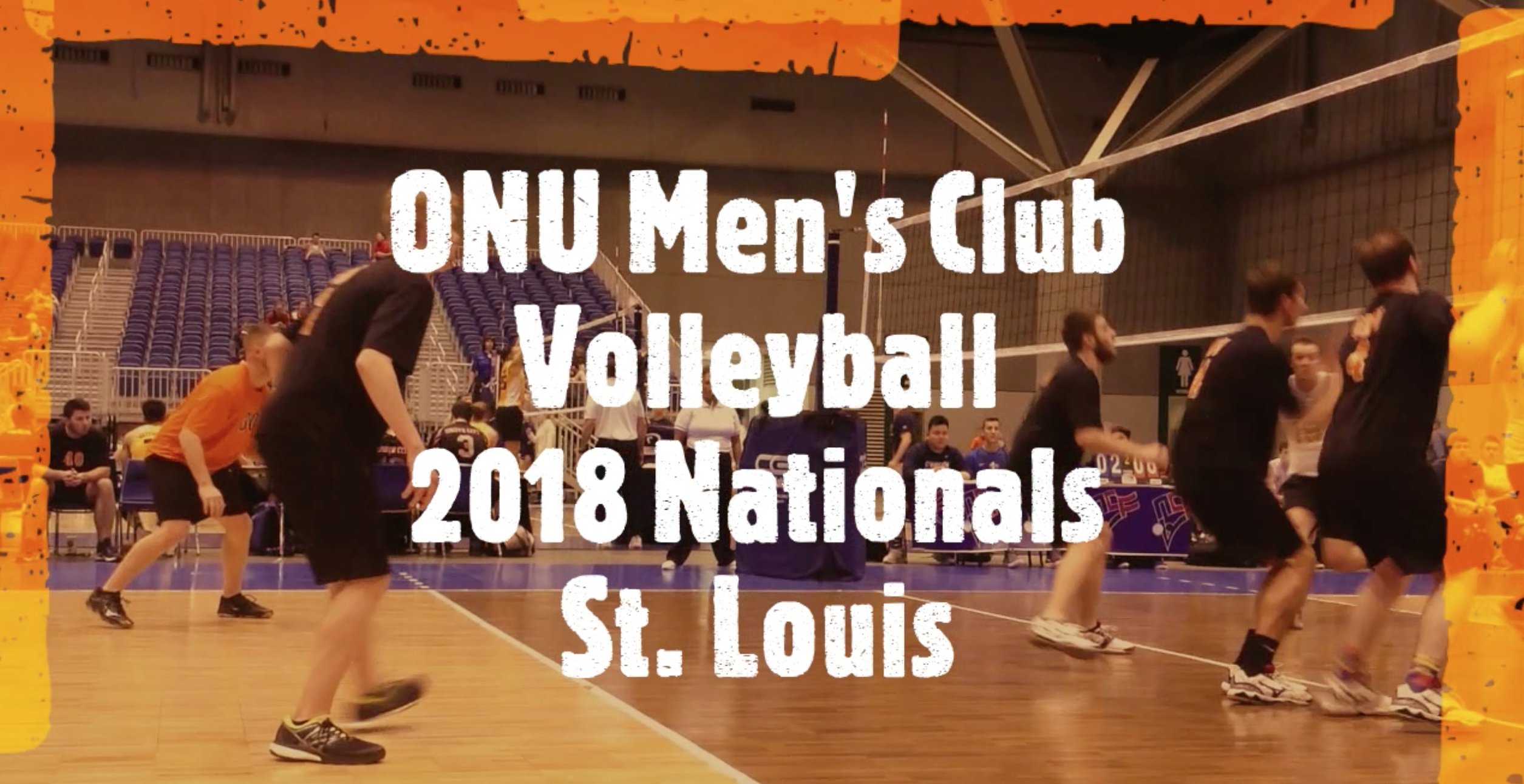 Getting cut from a team can be a huge discouragement. It may make you think you never want to play the sport again, or that you aren’t any good at it. This was not the case for ONU sophomore Bradley Lauback. Getting cut from the volleyball team in high school still left a desire in him to continue the sport. Lauback joined the Men’s Club Volleyball team his freshman year and despite the team suffering some big losses, he strived to change the way the team was heading. After only one year of being on the team, Lauback was chosen as the ONU Men’s Club Volleyball team president.

Lauback expressed his passion for the team and desire to improve it, saying, “I wanted to improve the program and change it to what we were known for in the past. This made me have a burning desire to change things around.”

The unsuccessful season the team had Lauback’s freshman year caused them to lose almost all of their upperclassman players. Lauback knew he had to buckle down and find new players to recruit for the team. This is the opposite problem that a Club Volleyball team at a larger school would have.

“…the powerhouse large schools we play against do not have this problem. In fact, they have too many players interested and have very competitive tryouts”,  Lauback said. “As a small school we can’t afford to turn anyone away from the sport.”

Lauback recruited seven new players to the team. Six of these players had never touched a volleyball in a competitive game before. He devoted his fall semester this year to teaching the new players skills, strategies, rules, and rotations. He believes that they are more than ready to take on the spring semester.

“When I look back, I’m amazed at how far the new players have come”, Lauback said while remembering back to the beginning of this year. They have competed in one tournament so far this year to get the players ready. While they did not win any matches in the tournament, Lauback says, “They greatly exceeded my expectations in the games.”

Lauback was not without help in making big changes in the team. Fifth year exercise physiology student and captain of the team Joe Nugent was also eager to bring up these new players. He learned that being someone with four years of experience working with players with no experience can teach you a lot of things.

“It’s been a great experience being one of the few players that had any sort of competitive exposure to the game prior to college”, Nugent said. “It has taught me a lot about leadership and patience.”

Lauback is filled with excitement when he thinks about the upcoming main season in the spring. Their list of tournament locations include Xavier, University of Kentucky, and Northern Illinois University. Lauback believes the team is more prepared than they ever have been.

“I plan to continue growing the club, and think of ways to gain publicity so we can have more players”, Lauback said when asked about the future of the club. “I am very passionate about volleyball, and although it may be viewed by many as a “girls sport”, men can play it too!”