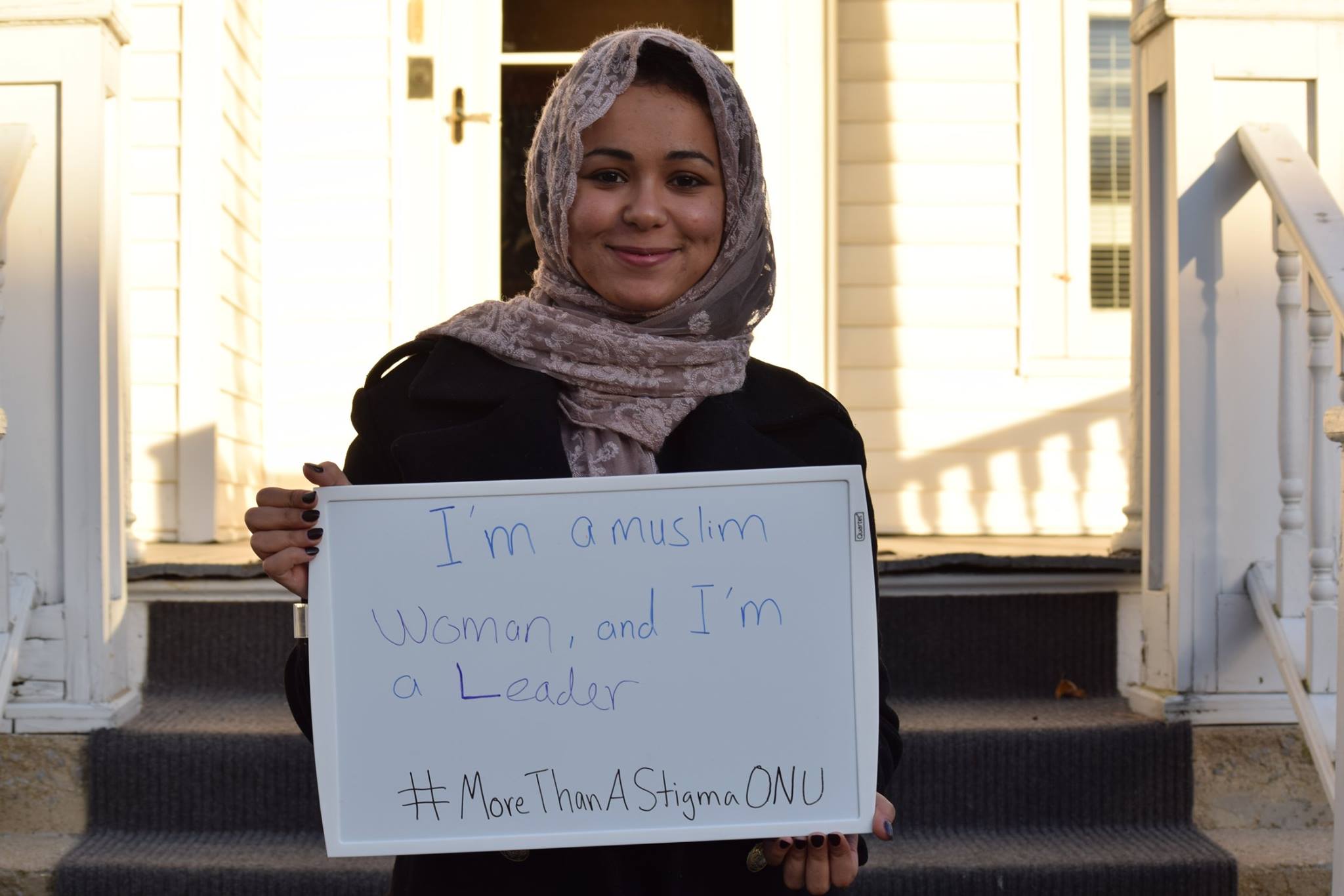 Accusations, beatings, even death threats—that is the life for some Muslims in America. This affirmation of “the land of the free” doesn’t seem so free when you look at the torment and affliction Muslims go through in this country. The reports of threats and attacks are on the rise in schools across the United States; kids are being harassed because of what they believe in. And don’t say to yourself some variation of “well yeah, but that could never happen here” because it can. A seventh grader in Vandalia, Ohio, threatened to shoot a Muslim boy on the bus ride home from school, calling him a “towel head,” a “terrorist,” and “the son of ISIS.” There are thousands of attacks like this throughout the country. With the term “radical Islamic terrorists” being used regularly by the media and politicians, the majority of Americans are extremely misinformed about the Islamic population. This lack of knowledge has led to a series of harmful misconceptions and negative stereotypes, termed Islamophobia.

People have created an untrue association between Muslim/Islam and terrorism. Islam means to surrender to God’s only path and way. It is not a new religion or cult; it is a universal way of life and civilization. Its roots are traced back to the Prophet Ibrahim and Adam and Eve. The Islamic faith has many similarities to Christianity, and supports peace, not violence. Ohio Northern Student Emad Mohammed said, “Fear is normal. People reject what everything that is new and usual and is what they aren’t used to.” There is a lack of understanding that no matter race or religion we’re all just humans. Because of the fact Muslims may look different or because they believe in a different religion, doesn’t mean they deserve to be treated as lesser.

I asked Emad if he had ever felt unsafe with the beliefs and misunderstandings such as all Muslims are terrorists.

I used to carry this feeling of being unsafe, and criticized because I’m a Muslim. I’ve tried to engage more with society, I have many friends, I hang out with my classmates, and they found out we’re the same. We all have similar dreams, feelings, and goals for our lives.”

Radical terrorist groups such as ISIS do not represent what the Islamic faith truly means. Every time an act of terror or shooting occurs, Muslims closely watch the news with extreme trepidation praying that the suspect is not Muslim. This is not because these terrorists are likely to be Muslim, but rather because in the instances where they happen to be, we see amplified mass media coverage and extreme unjustified hatred towards Muslims.

Why do we as a society have to call it Islamic terrorism? We don’t label it Christian terrorism, or white terrorism when a white dude with a gun shoots down a classroom full of kids or a movie theater.

It seems every time an act of terrorism occurs people try to push blame and assign responsibility to the work of Islamic terrorists. If calling it Islamic terrorism is what we’re going to do, then it needs to be known that all Muslims are not terrorists. According to the FBI, 94% of terrorist attacks carried out in the United States are by non-Muslims. This means that an American terrorist suspect is over nine times more likely to be non-Muslim than Muslim. According to this same report by the FBI, there were more Jewish acts of terrorism in the United States than Islamic. When was the last time you heard about the threat of Jewish terrorism in the media? For the same exact reasons that we cannot blame the entire religion of Judaism or Christianity for the violent actions of those carrying out crimes under the names of these religions, we have no right to blame Islam.

There have been over 140,000 terror attacks committed worldwide since 1970. Even if Muslims carried out all of these attacks, (an absurd assumption, given my previous point) those terrorists would represent less than 0.00009 percent of all Muslims.

Dr. Yousif Rojaeb, a Muslim and a professor at the Ohio Northern University Raabe College of Pharmacy, told ONU Peer 2 Peer about how ISIS destroyed his parent’s former town in Iraq.

It is no secret as to what Isis is doing… ISIS have destroyed my country and where I come from… I am automatically looked at unfavorably by being a Muslim and being associated with ISIS, when I have a fundamental and great difference with them. But what makes me have a next level of rejection is that they do these acts of terrorism in the name of my religion… What people may not realize and what the media does not cover… and what may be the most important part of this discussion is Muslims are at the front lines of the fight against ISIS. Muslims are fighting and dying in the fight against ISIS…”

When a drunk driver causes a car accident, we do not place the blame on the car manufacturer for the violent actions of that driver. That driver is an individual and should be treated as such. This is because we understand that we cannot blame an entire car company that produces millions of safe vehicles just because a reckless person had one of their brands of cars and used it to cause harm. So what right do we have to blame an entire religion of over 1.6 Billion peaceful people because of the actions of a few?

Islam does not fuel hate. I will not deny the reality that terrorism is a threat. However, it is extremely incorrect to associate the words “Muslim” or “Islam” and “terrorist” when all the facts beseech you to do otherwise.

“Part of the reason people decided, like me, to leave to come to America, is we saw tolerance, freedom of expression, and if you play by the rules you should have an opportunity like everyone else…” -Dr. Rojaeb.