Alien Video Goes Under the Radar 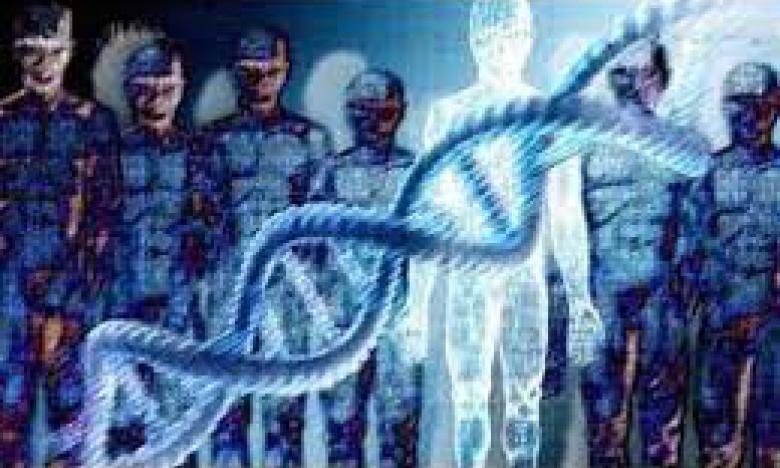 On Monday, March 23, the student listserv (commonly called the student L) went out at 4:50 p.m. There wasn’t much unusual about it; most students and faculty probably gave it a quick scan or never opened the email at all. However, buried within the typical contents was a simple tagline from Gregory Green that read “very important 30 minute video.” Well, that’s probably not an invitation to SPC Bingo, one might think.  Lo and behold, it was not SPC Bingo that was advertised, but a link to a video accompanied by one sentence:  “Decide for yourselves.”

For those that watched the video, it gets a little stranger.  True to the description, the video is thirty minutes long.  Those thirty minutes are filled with text being read through an automatic reader, a robotic female voice.  There is no real “video” component, just a background and text. Though the full video is a little thick to get through, it appears to be a call to action of sorts. The main message is that aliens existed and they are coming back for us. A monumental change is going to happen, and those who watch the video need to take action.

Whether one chooses to take the video seriously or not, we can all agree it doesn’t belong in the student L. Those who’ve submitted event information to the student digest know that the postings are rigorously moderated. So, how did this get by the moderators? No matter the individual view of the video, I think we can all agree it has nothing to do with a campus event or academic information.

I emailed Gregory Green about the video he posted, and was surprised to learn that he wasn’t even sure if it went into campus circulation. As a freshman, he likely knows little about the inner workings of the university. When asked his reason for sending the video, Green seemed in earnest about his desire to spread important information about earth’s previous terrestrial inhabitants.

Personally, I got a little fired up over the whole incident. It kind of blew my mind. Not the alien concept, but the fact that the video was mistakenly distributed by university staff members.

What’s more, the oversight didn’t even seem to be noticed. There was no retraction, no reaction. The few on campus who really took notice were us members of the Northern Review staff, and only because Monday is the day we generate news stories. If the video had been circulated on a Thursday, you can bet that it would go right under the radar.

I asked a few classmates and a faculty member if they had noticed the video. All replied in the negative.

The real question that arises from this incident is, Does anyone read the student L? If a video purporting the existence of aliens can be posted without anyone’s notice, then what else can get by?